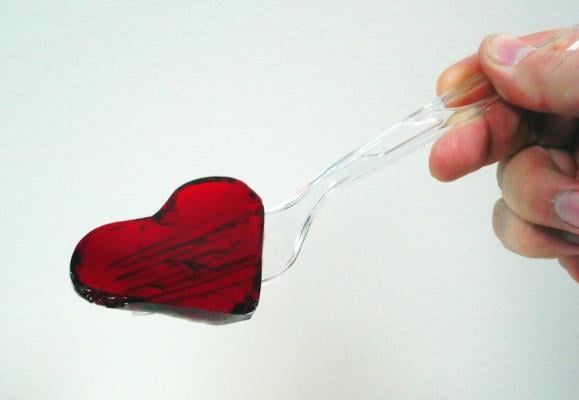 May 18, 2020 – Patients undergoing cardiac catheterization are traditionally instructed to follow nothing by mouth, or nil per os (NPO), as there are no current standardized fasting protocols. The single center, randomized study was presented as late-breaking science during the Society for Cardiovascular Angiography and Interventions (SCAI) 2020 Virtual Conference aimed to compare safety and clinical outcomes of a non-fasting (NF) strategy as compared to current standard fasting (SF) protocol.

The CHOW NOW study is the first in the United States and globally with a large number of randomized patients evaluating the safety of letting them eat prior to a non-emergent cardiac catheterization. This study was performed at Guthrie Robert Packer Hospital in Sayre, Penn.

“This study really challenges one of the established practices of having the patients fast prior to a non-emergent cardiac catheterization procedure,” said Abhishek Mishra, M.D., lead study investigator and cardiologist at Vidant Heart and Vascular Institute-North Carolina. “This practice has been in place for [several] decades without having any actual evidence to support it. With advancement of procedural technology and moderate conscious sedation, the perceived risk of complications has significantly reduced,” Mishra continued.

The SF group was instructed to be NPO after midnight but could have clear liquids up to two hours before the procedure. The NF group had no restriction on oral intake irrespective of time of the cardiac catheterization. Primary outcomes included a composite of contrast induced nephropathy (CIN), peri-procedural hypotension, aspiration pneumonia, nausea/vomiting, hypoglycemia and hyperglycemia. Secondary outcomes included assessment of patient satisfaction, in-patient mortality and total cost of index hospitalization.
A total of 599 patients (outpatients: n=305, inpatients: n=294) were randomized. Both groups had similar baseline characteristics. As compared to the SF group (n=306), NF group (n=293) had similar rates of primary outcome (9.8 vs. 11.3% respectively, p=0.65) and was non-inferior to the fasting strategy at a threshold of 0.059.

“We hope that the findings of this study help make the cardiac catherization procedure more 'patient centered',” stated Mishra. “The current fasting practice does result in more discomfort and frustration for the patients who may sometimes end up waiting several hours longer than the planned 6 hours of fasting. Imagine a diabetic patient who is fasting for a procedure overnight, only to realize that there has been an emergent procedure scheduled prior to him at the last minute and he may end up having the procedure later in the day, when he may already be fasting for nearly 14+ hours. Also, patient contentedness being a focus of healthcare in current practice, this study is an important step to maximize patient comfort in a safe manner.”

Mishra stated that fasting practices currently differ based on the institutional policy and hopes that the study will provide evidence which can be incorporated into future professional society guidelines.