Antarctic Explorer Shackleton Posthumously Diagnosed with ‘Hole in the Heart’ 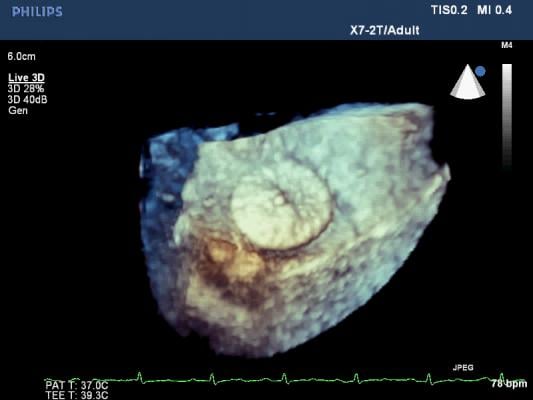 January 20, 2016 — On the 100th anniversary of the Endurance expedition to Antarctica led by Sir Ernest Shackleton, doctors writing in the Journal of the Royal Society of Medicine believe the explorer may have had the congenital defect commonly known as a 'hole in the heart'. Shackleton was capable of severe exertion and made the first crossing of the mountains and glaciers of South Georgia without any health problems. During other expeditions, however, he alarmed his companions with repeated attacks of breathlessness and weakness.

Historians have pondered the cause of Shackleton's physical breakdowns. Inspired by his own experience of crossing South Georgia in a party led by mountaineer Stephen Venables, retired anaesthetist Ian Calder, M.D., with consultant cardiologist Jan Till, M.D., made use of material held in the Scott Polar Research Institute in Cambridge to diagnose an atrial septal defect (hole in the heart).

"The evidence rests in diary entries made by Dr. Eric Marshall, the medical officer of Shackleton's second expedition to the Antarctic in 1907-9," said Calder. "The detection and treatment of an atrial septal defect is now reasonably straightforward, but was not available to Shackleton."

The authors believe that Shackleton knew he had something wrong with his heart because he avoided being examined by doctors who might have tried to prevent him going to Antarctica.

Calder commented, "Some may feel that Sir Ernest was irresponsible in undertaking the leadership of Antarctic expeditions if he suspected a problem, but to paraphrase Dr. Johnson, there is seldom a shortage of prudent people, whilst the great things are done by those who are prepared to take a risk."

Shackleton died of a heart attack in 1922, a few hours after arriving in South Georgia at the beginning of his fourth expedition. He was 47 years of age. 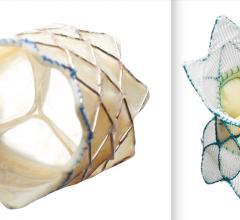 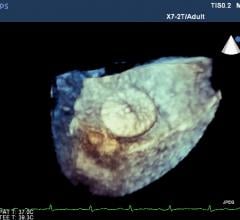 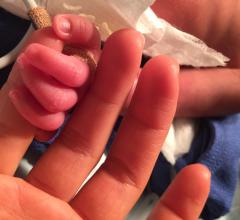 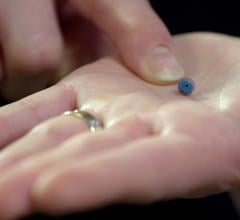 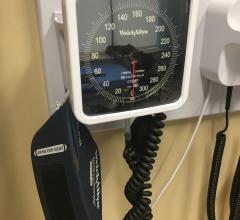 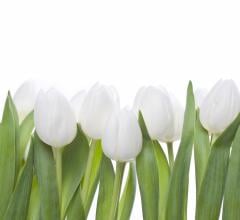 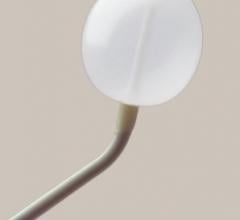 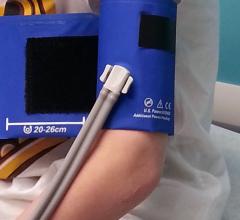 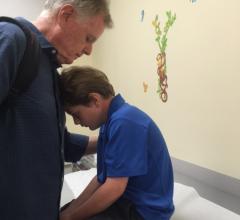 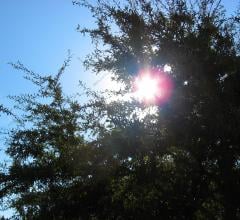