All patent litigation between the companies to be dismissed 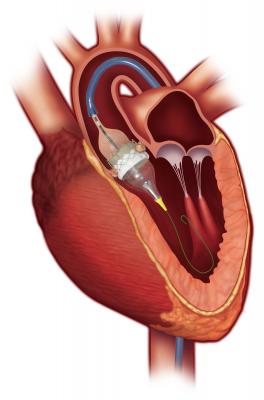 January 15, 2019 — Boston Scientific Corp. and Edwards Lifesciences Corp. announced that the companies have reached an agreement to settle all outstanding patent disputes between the companies in all venues around the world. All pending cases or appeals in courts and patent offices between the two companies will be dismissed, and the parties will not litigate patent disputes related to current portfolios of transcatheter aortic valves, certain mitral valve repair devices and left atrial appendage closure devices. Any injunctions currently in place will be lifted.

Under the terms of the agreement, Edwards has made a one-time payment to Boston Scientific of $180 million. No further royalties will be owed by either party under the agreement. All other terms remain confidential.