March 22, 2013 — A new report that breast cancer patients treated with low doses of radiation therapy have a heightened risk of heart disease suggests that physicians need to work with patients before, during, and after treatment to minimize that risk, according to an accompanying editorial in the March 14 issue of the New England Journal of Medicine.

The editorial, by Javid Moslehi, M.D., of Dana-Farber Cancer Institute and Brigham and Women’s Hospital in Boston, states that while radiation therapy has played a key role in reducing breast cancer mortality rates, the new study shows that such therapy — even at the low doses used in modern treatments — carries greater potential for producing long-term heart problems than was previously known. The study, led by researchers at the University of Oxford, United Kingdom, found that the potential heart-harming effects of radiation therapy were especially pronounced in women who were at greater risk of a heart attack prior to the therapy.

That finding is particularly important because there are a variety of steps women — and men — can take to reduce their overall risk of heart disease, writes Moslehi, who is the director of cardio-oncology in Dana-Farber’s Adult Survivorship Program. These include keeping one’s weight, cholesterol levels and blood pressure under control through diet, exercise and, if necessary, medication.

The findings highlight the need for cancer and heart physicians to collaborate in the treatment of breast cancer patients receiving radiation therapy, Moslehi concludes. “An important lesson for the oncologist may be that the time to address concerns about cardiovascular ‘survivorship’ is at the time of cancer diagnosis and before treatment rather than after completion of therapy,” he writes. “Similarly, cardiologists need to assess prior exposure to radiation therapy as a significant cardiovascular risk factor in survivors of breast cancer.” 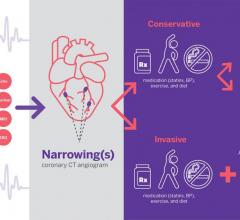 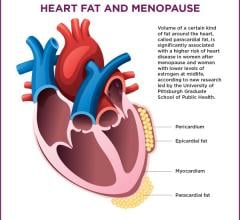 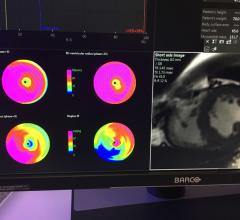 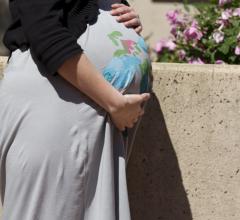 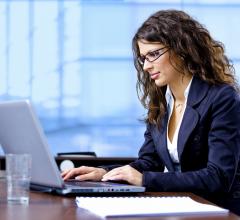 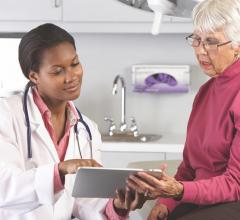 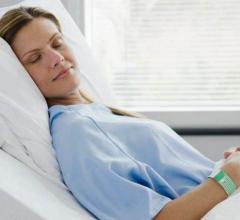 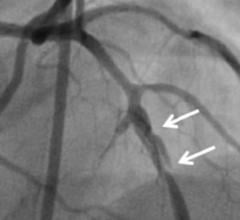 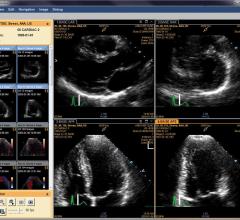 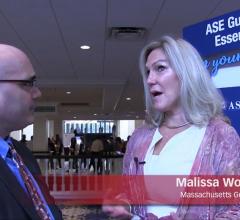