Technology provides another option for non-responders to cardiac resynchronization therapy 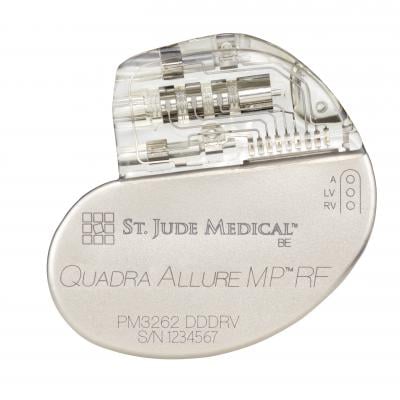 Approximately 23 million people worldwide are afflicted with congestive heart failure and 2 million new cases are diagnosed worldwide each year. Studies have shown that CRT can improve the quality of life for many patients with heart failure, a progressive condition in which the heart weakens and loses its ability to pump an adequate supply of blood. CRT resynchronizes the lower chambers (ventricles) of the heart by sending uniquely programmed electrical impulses to stimulate each ventricle to beat in sync for optimal cardiac performance.

Despite the improvements seen with quadripolar CRT technology, non-responders to therapy remain a significant issue. Also, non-responders to CRT are not able to be identified at the time of implant and individual patient response can be unpredictable.

Previous studies have shown that activating more ventricular tissue faster may enhance heart muscle performance. MultiPoint Pacing technology allows physicians the opportunity to capture more left ventricular tissue quickly by delivering pacing pulses to multiple left ventricle locations rather than the traditional single pulse for each heartbeat. Using the Quartet LV lead with its four uniquely spaced electrodes, physicians now have the capability to program two pulses from a single lead and tailor them to the specific needs of each patient.

“Having the ability to truly individualize cardiac resynchronization therapy is a significant step forward in the clinical approach to treating some of our most complex heart failure patients,” said Gery Tomassoni, M.D., director of electrophysiology at Baptist Health Lexington in Lexington, Ky. “MultiPoint Pacing technology provides a new set of tools that can be non-invasively programmed in an attempt to improve CRT response, thus opening up an important new treatment option for many patients who may need it.”

St. Jude Medical also announced FDA approval of additional quadripolar pacing Quartet LV leads, which can be used with MultiPoint Pacing technology, as well as the programmer-based Auto VectSelect Quartet Test. The two new leads are designed based on the company’s clinically proven Quadripolar LV lead technology and include additional electrode spacing options on two new S-curve shaped lead designs. The expanded family of Quartet LV leads offers more options to effectively meet the needs of patients with larger as well as smaller cardiac anatomies. Physicians can quickly customize therapy using the new automated Auto VectSelect Quartet Test, which is designed to offer comprehensive testing results so appropriate therapy options can be easily and efficiently programmed for each patient in a streamlined workflow. 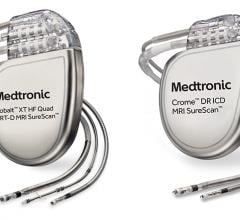 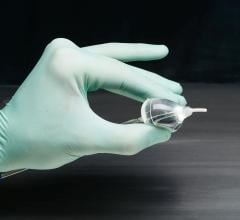 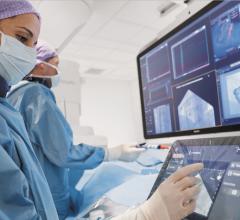 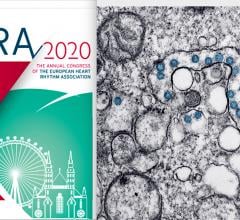 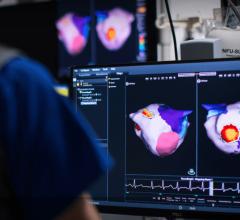