May 7, 2007 — Hansen Medical Inc. has announced it has obtained FDA clearance for commercialization of the Sensei Robotic Catheter System and Artisan Control Catheter to facilitate manipulation, positioning and control of mapping catheters during electrophysiology (EP) procedures.

The clearance allows physicians to use Hansen Medical's first generation robotic platform to easily place mapping catheters in hard-to-reach anatomical locations within the heart and maintain catheter stability during the diagnostic phase of complex cardiac arrhythmia treatment. Physicians who have used this product for EP procedures say the Sensei system has the potential to change the way cardiac procedures are performed to a more standard approach for complex diseases.

Andrea Natale, M.D., director for the Center for Atrial Fibrillation, director of the Electrophysiology Laboratories and head of the Section of Pacing and Electrophysiology at the Cleveland Clinic Foundation, used the Sensei system during clinical evaluation on 25 patients in the Czech Republic and Germany.

"The stability of the Artisan catheter allowed us to perform catheter mapping procedures more efficiently and effectively," said Dr. Natale. "Moreover, the incorporation of the new Sensei system and catheter did not add time to the procedures, nor did it require increased radiation time, as would normally be expected with new technology. As a result, I would expect this new system to become the medical standard for performing complex EP procedures, which are currently limited to those individuals with the highest level of skill."

The new robotic catheter system is compatible with fluoroscopy, ultrasound, 3D surface map and patient electrocardiogram data. The two main components that comprise the system are the Artisan control catheter and an ergonomically designed, remotely placed workstation where the physician is seated throughout each procedure. In addition to lessening operator fatigue, the remote workstation creates a virtual shield for physicians against harmful radiation.

The open architecture provided by the Sensei System, which allows the use of pre-approved catheters from third-party manufacturers, requires a labeling addition from the FDA. The addition is intended to remind physicians that the safety and effectiveness of the system for use with cardiac ablation catheters in the treatment of cardiac arrhythmias, including atrial fibrillation, have not been established. 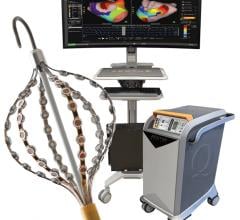 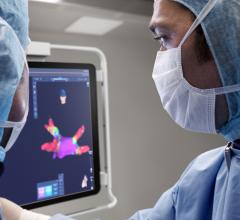 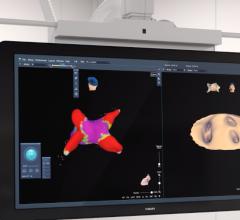 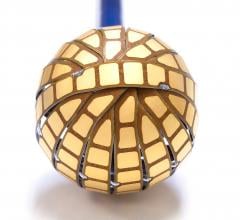 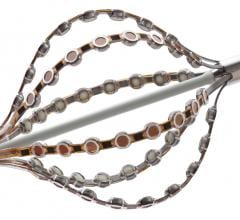 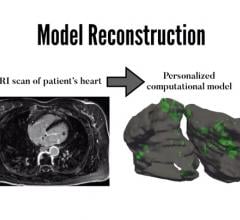 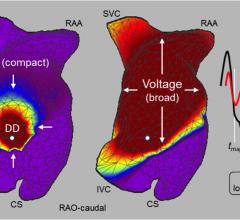 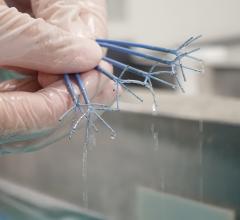 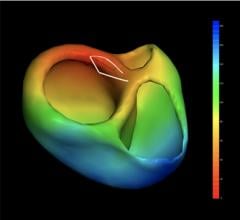 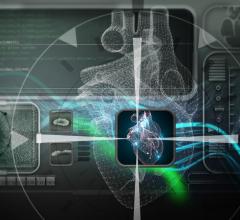