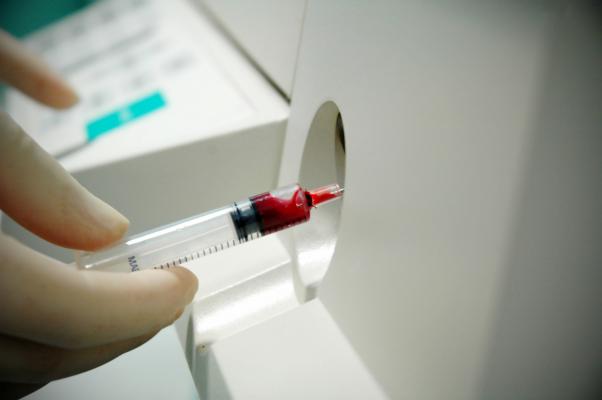 “In this large prospective study utilizing Singulex’s uniquely sensitive technology, we were able to measure troponin-I in virtually every patient in the cohort,” said Wolfgang Koenig, M.D., Ph.D., FRCP, FESC, FACC, FAHA, professor of medicine/cardiology at the Department of Internal Medicine – II Cardiology at the University of Ulm Medical School, Ulm, Germany. “The results demonstrate that Singulex’s research troponin-I test can predict incident coronary heart disease in the general population which, I believe, ultimately brings greater insight into the cardiovascular risk profile of individuals who have not already been diagnosed with the disease.”

The study was conducted in middle-aged healthy men and women without known heart disease at the time of study entry within the MONICA/KORA Augsburg studies. Serum levels of cardiac troponin-I were available in 2,745 men and women, and included 803 new cases of CHD. The average baseline concentration, or level, of cardiac troponin-I across all of the 2,745 subjects was 1.56 ng/L (1.56 pg/mL). Baseline concentrations of cardiac troponin-I were higher in CHD cases compared to non-cases (mean 2.56 vs. 1.49 ng/L, p<0.0001). After adjustment for variables of the Framingham Risk Score, the hazard ratio (HR) with 95% confidence interval (CI) for a CHD event in the top quartile (subjects with the highest cardiac troponin-I levels) compared to the bottom quartile (subjects with the lowest cardiac troponin-I values) was 2.76 (95% CI, 1.87-4.09). Thus, there was a 2.76 fold increase in risk for developing coronary heart disease in the patients with high baseline cardiac troponin-I levels compared to patients with low baseline levels. After additional adjustment for alcohol intake, physical activity and body mass index, relative risk remained essentially unchanged. Singulex’s SMC technology measured cTnI at the picogram/mL level and predicted which patients would develop CHD.