Hospital winning battle with atrial fibrillation through the Mini-Maze 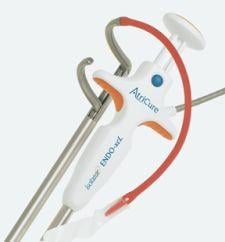 The bipolar clamps from AtriCure build on both the Maze and CA surgeries.