Racing Against the Clock 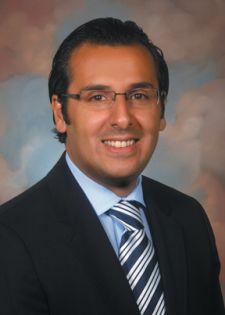 Dr. Marrouche launched an atrial fibrillation program at the University of Utah School of Medicine.