Replacing Balloon Pumps with VADs: When is the Right Time?

Clinicians debate if risk severity score should be the only criteria for knowing when to change from an IABP to a VAD. 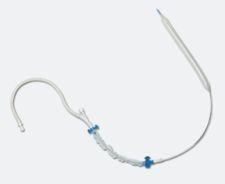 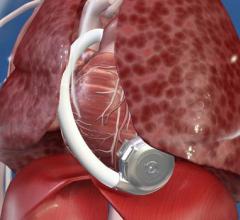 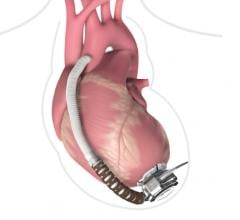 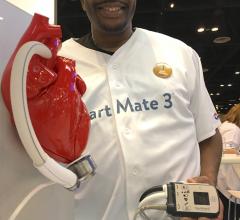 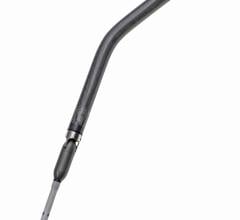 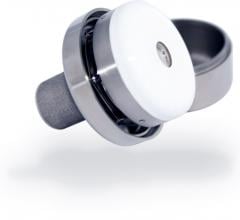 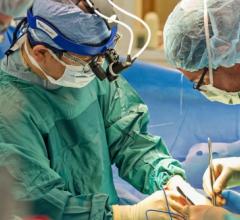 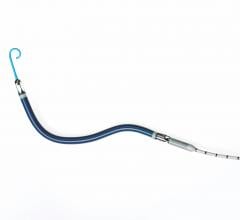 June 12, 2019 — In a letter sent to healthcare providers, the U.S. Food and Drug Administration (FDA) validates that ...