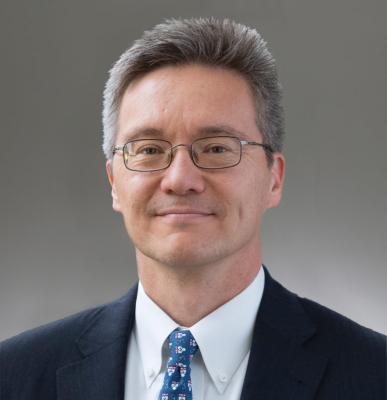 Kevin G. Volpp, MD, PhD, FAHA, Distinguished Professor with the University of Pennsylvania Perelman School of Medicine and the Wharton School, was one of seven scientists honored at the American Heart Association 2022 Scientific Sessions. Volpp is the Founding Director, Penn Center for Health Incentives and Behavioral Economics (CHIBE). Photo credit: University of Pennsylvania

November 9, 2022 — Seven awardees were honored during the American Heart Association Scientific Sessions (AHA 2022). The AHA designates the Distinguished Scientist award for members who have “significantly advanced the understanding of cardiovascular, stroke or brain health.” A summary of the profiles offered by the AHA of its honorees follows.

Benjamin is a Boston University (BU) professor of medicine and epidemiology and a cardiologist at Boston Medical Center, New England’s largest safety net hospital. She is a foremost international expert on the epidemiology of atrial fibrillation (AF). She co-leads the National Heart, Lung, and Blood Institute’s AF Research Working Group, and has volunteered for the American Heart Association (AHA) since the 1990s, chairing multiple committees.

She is the inaugural associate provost for faculty development, BU Medical Campus, and co-designed and facilitates multiple longitudinal faculty development programs. She has also led implicit bias trainings for BU and the AHA. She has won national awards for research, education, mentoring and diversity, including the Alliance for Academic Internal Medicine’s 2020 Diversity and Inclusion Award.

Cooper is the James F. Fries Professor of Medicine and Bloomberg Distinguished Professor of Equity in Health and Health Care at Johns Hopkins University Schools of Medicine, Nursing, and Bloomberg School of Public Health. She is also the founder and director of the Johns Hopkins Center for Health Equity.  A general internist, epidemiologist and health services researcher, Dr. Cooper studies how racism and socioeconomic factors shape patient care, and how health systems, with communities, can improve the health of populations with complex medical and social needs.

The author of the book, “Why Are Health Disparities Everyone’s Problem?” (Johns Hopkins University Press, 2021), Cooper is a 2007 MacArthur Fellow and an elected member of the National Academy of Medicine, the American Society for Clinical Investigation and the Association of American Physicians. In September 2021, she was appointed by President Joseph Biden to the President’s Council of Advisors on Science and Technology.

Kass joined the Cardiology Division at Johns Hopkins University as a fellow, and has remained there since. He is considered a world leader in the pathobiology and therapy of heart failure, cardiac physiology and mechanics, as well as cyclic GMP-protein kinase G and phosphodiesterase signaling. His research is expansive, providing innovative landmark studies in many fields from basic molecular and cellular studies to human clinical trials.

Ovbiagele is a vascular neurologist, clinical epidemiologist and health equity scholar. He is professor of neurology and associate dean at the UC-San Francisco, and chief of staff at the San Francisco Veterans Affairs Health Care System. He maintains adjunct professorships at universities in Africa, Asia and South America. His research studies have greatly advanced knowledge of stroke epidemiology, mechanisms and management among disparate populations in the United States and Africa, and his research training programs are diversifying the academic neurology workforces in both regions.

Quaggin is the Charles Horace Mayo professor of medicine at Northwestern University where she serves as the chief of the Division of Nephrology and Hypertension and the director of the Feinberg Cardiovascular and Renal Research Institute.

His research focuses on fundamental processes needed to establish and maintain the integrity of the specialized vascular beds in the kidney, cardiovascular system and the eye.

Professor, Chair of Neurology and Senior Associate Dean for Clinical and Translational Research at the University of Miami (Miami, Florida)

Sacco serves in multiple capacities, including: chairman of Neurology, Olemberg Family Chair in Neurological Disorders; Miller Professor of Neurology, Public Health Sciences, Human Genetics, and Neurosurgery; senior associate dean for Clinical and Translational Science; executive director of the Evelyn F. McKnight Brain Institute at the Miller School of Medicine, University of Miami; and chief of the Neurology Service at Jackson Hospital System. He is the editor-in-chief of the American Stroke Association journal, Stroke.

He was previously professor of neurology, chief of the Stroke and Critical Care Division and associate chairman at Columbia University. He has been the recipient of numerous awards, including the AHA Feinberg Award of Excellence in Clinical Stroke, among others. The first neurologist to serve as the president of the American Heart Association (2010-11) and a past president of the American Academy of Neurology (2017-19), he is also an elected member of the National Academy of Medicine and the Association of American Physicians.

Volpp is also the Mark V. Pauly President’s Distinguished Professor at the Perelman School of Medicine and the Wharton School of the University of Pennsylvania. He has led CHIBE since its inception, turning it into an entity which became one of two original NIH Centers on behavioral economics and health and that involves more than 90 faculty members and trainees.

Volpp’s work focuses on developing and testing innovative ways of applying insights from behavioral economics in improving patient health behavior and increasing health system value by influencing provider performance. His work has been recognized with the Matilda White Riley Award by the Office of Social and Behavioral Science at NIH, the John Eisenberg Award from the Society of General Internal Medicine, the American College of Physicians Behavioral Medicine Award, and the Association for Clinical and Translational Science Distinguished Investigator Award for Clinical and Translational Science. Volpp is an elected member of the National Academy of Medicine and an editorial board member of NEJM Catalyst. 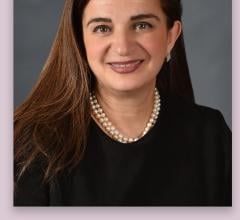 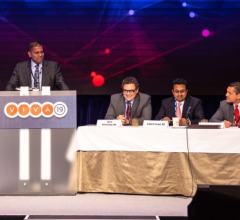 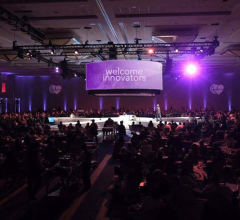 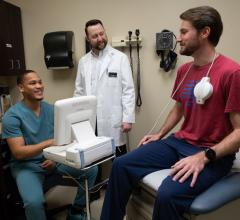 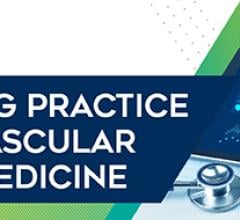 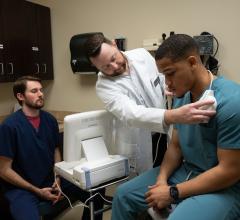 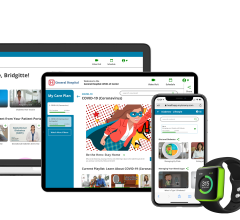 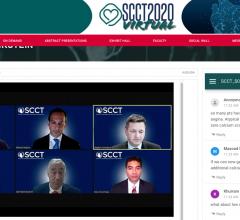 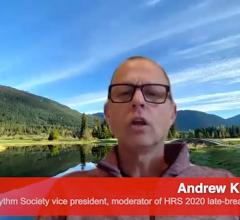