For all that MR offers — and all that it doesn’t — cardiologists are moving this modality to the front burner for disease diagnosis. 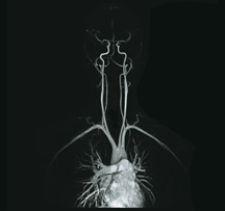 A growing trend toward physician preference for magnetic resonance imaging (MRI) in diagnosing heart disease represents a marked departure from traditional reliance on echocardiography, SPECT and cardiac catheterization. A recently released study by IMV Medical Information Division indicates a shift over the next three years to more sophisticated imaging modalities, such as MRI, and IMV estimates that 59 percent of U.S. cardiologists are already ordering MRI or magnetic resonance angiography (MRA) on a monthly basis.

Cardiologists are increasingly turning to MRI to help them determine the nature and extent of heart disease, not only because of excellent image contrast that provides clear details of tissue structure and distinction between normal and diseased tissue, but also because it does so noninvasively and without the use of ionizing radiation.

Cardiac MRI’s clinical usefulness has increased over the last few years primarily due to improvements in hardware and software, says Dipan Shah, M.D., director of the Nashville Cardiovascular MRI Institute.

“Images of the heart must be acquired very quickly because of cardiac and respiratory motion, and this has been the limiting factor of cardiac imaging,” said Dr. Shah.
MRI overcomes this hurdle by producing images frame by frame; each frame is taken over 30 milliseconds of time and the result is a “movie” that shows the heart’s contractile function. MR images show myocardial viability with very high resolution — it can pick up even tiny micro infarctions that other techniques can’t, he says.

But how are cardiologists positioning MRI within their practices? Many, including Dr. Shah, choose it as a first-line test — opting for a stress MRI exam rather than a nuclear stress test because of MRI’s superior specificity and sensitivity. In addition, stress MRI can be performed in as little as 45 to 50 minutes at the Institute on a Siemens 1.5T MRI, whereas a nuclear exam can take up to several hours.

“Cardiac MRI has evolved from a tool used to assess cardiac anatomy to extensive use of cine imaging for assessment of cardiac function and use of stress cardiac MRI to assess for ischemic heart disease,“ said Steven J. Raible, M.D., of Louisville Heart Specialists. “One of the most current and frequent uses of cardiac MRI is to use delayed enhancement imaging post-gadolinium for assessment of myocardial viability in patients with prior myocardial infarction or wall motion abnormalities with depressed ejection fraction. This assists the physician in decisions concerning revascularization, such as percutaneous coronary intervention, bypass surgery and certain operations for patients in heart failure.”

Louisville Heart Specialists also use the technology, such as Toshiba’s 1.5T MRI, when myocarditas or infiltrative cardiomyopathies are suspected, for the evaluation of cardiac masses and evaluation of congenital heart disease.

“MRI is more convenient for the patient and results in quicker diagnoses,” added Dr. Shah. Within 30 minutes after the exam, the post-processing is complete and the results are on their way to the physician’s desk.

“We do stress MRI here and we do it very well, but in order to definitively say it is the gold standard, larger studies from multiple centers are needed to prove it’s superiority — both diagnostically and prognostically,” Dr. Martin said.

While stress MRI is slightly more sensitive than a nuclear study, it may not be the answer for everyone. Large patients who do not fit inside the magnet or those who have implanted devices, such as pacemakers or ICDs, are normally not candidates. However, Oklahoma Heart Institute has been successful in addressing some of these contraindications.
“Under specific guidelines and if monitored correctly, even patients with those devices can undergo MRI,” Dr. Martin said. “We’ve done MRI on about 200 patients with pacemakers. It is an exciting new area.”

An area where cardiac MRI has already proven itself, according to Dr. Martin, is the identification of masses in and around the heart.

“Cardiac MR, in many cases, allows us to first localize and then characterize the mass,” he said. For example, cardiac MRI can distinguish clots, fatty tumors, cysts and vascular masses from less harmful look-alikes. As a result, patients are often spared invasive procedures.

In addition, says Dr. Martin, cardiac MRI has essentially usurped PET imaging for determining myocardial viability, and is an excellent tool for assessing artery stenosis. In fact, at Oklahoma Heart Institute, MRA has nearly replaced invasive diagnostic angiography.
3T — Ready for Prime Time?
Essentially, a 3T MRI is twice as strong and twice as fast as a 1.5T system. However, the benefits gained from the higher signal-to-noise ratios may not immediately apply to all imaging applications.

“3T is very good for vascular imaging,” Dr. Martin said, “but for looking at the heart and heart structures, and performing the ‘bread and butter’ testing that we currently do on the 1.5T, I don’t think a lot of those sequences have been worked out yet on 3T. Our hope is that the higher signal will allow for better imaging of the coronary arteries. Right now there are a number of issues, such as more noise that accompanies a higher signal, and different types of artifacts that need to be worked through,” he says.

“I believe 3T imaging will have a viable role in defining the future of cardiac imaging,” said Dr. Shah. “3T imaging may allow us to acquire images without a breath hold or with single-shot techniques.” Not only would image quality be improved, but the speed of acquiring the images would increase, he added.

Looking Ahead
Cardiac MRI improves patient management, Dr. Shah believes, by providing insights into heart disease that not only increase diagnostic accuracy, but may also dispel myths and concepts about certain heart conditions. Out of 200 patients that Dr. Shah and his colleagues studied, as many as 20 percent of patients who had wall thinning after a heart attack were found — through MRI — to have a substantial amount of viability still present, viability that other techniques were unable to detect. These patients, once considered ineligible for revascularization, benefited from the procedure and showed significant improvement in contractual function, and their wall thinning actually reversed itself.

As noninvasive imaging techniques continue to evolve, less testing will be done with invasive cardiac catheterization, says Dr. Raible. He believes that innovative sequences and improved data collection will broaden the use of cardiac MRI, but cautions that coronary MRA techniques need to be refined in order to compete with or replace coronary CTA and coronary angiography. 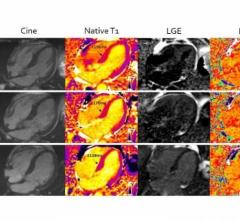 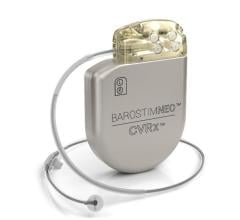 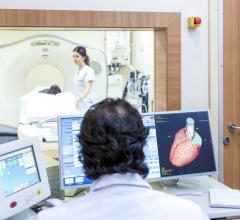 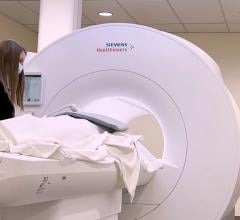 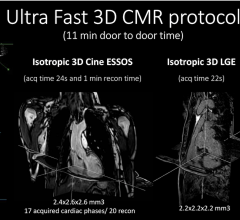 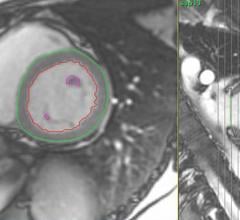 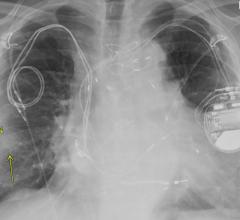 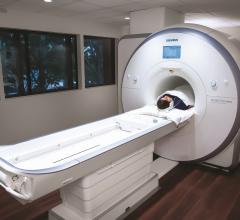 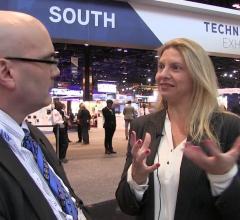 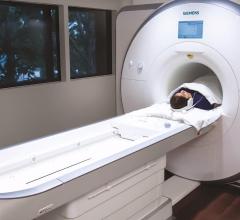