Large study analyzes more than 68,000 patients and illustrates interaction between heart failure and atrial fibrillation in different races and ethnicities 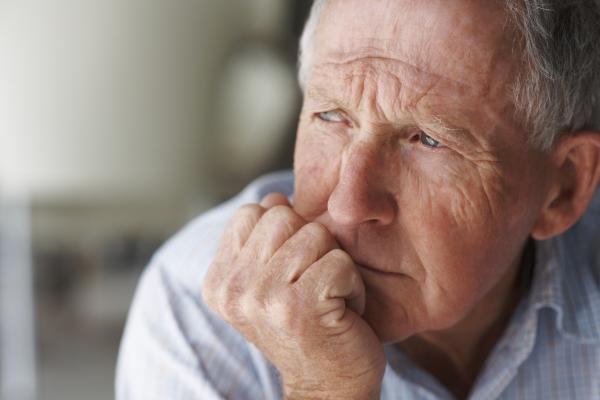 May 9, 2016 — A new study presented at the Heart Rhythm Society’s 37th Annual Scientific Sessions, found that among patients with heart failure, atrial fibrillation (AF) was significantly less common among African Americans and Hispanics than among non-Hispanic whites. This study indicates a strong correlation between race and ethnicity and the development of AF for patients with heart failure.

The study analyzes a large population of 68,022 patients between the ages of 45 and 95. Patient data from 28,489 Hispanics, 25,204 African Americans and 14,329 non-Hispanic whites was studied for the presence of AF, diagnosed using electrocardiograms (EKGs), and for the presence of heart failure, detected using diagnosis code ICD-9. Analysis was then performed to determine the independent predictive ability of heart failure by race and ethnicity to predict AF.

The prevalence of heart failure and AF varied by race and ethnicity. After adjusting for risk factors, the presence of heart failure in Hispanics and African Americans was associated with significantly lower odds of developing AF than in non-Hispanic whites. Specifically, results show African Americans and Hispanics are 23.2 percent and 26.9 percent, respectively, less likely than non-Hispanic whites to develop AF.

“Our analysis shows an independent association between race and ethnicity and atrial fibrillation in a large population with heart failure, which is something largely unknown, specifically within the Hispanic population. It’s especially interesting because, despite having many risk factors for AF, Hispanic and African American patients had a lower risk of developing AF,” said Eric H. Shulman, M.D., Montefiore Medical Center, Bronx, N.Y. “There may be an underlying genetic reason for why we saw such significant differences between these groups. Better understanding and awareness of the disparities between heart failure and atrial fibrillation by race and ethnicity will help physicians develop a more individualized approach to patient care moving forward.”

The study authors note that further research is needed to understand the interrelations of heart failure and AF in racial and ethnic minorities in order to inform prevention strategies for both adverse conditions.