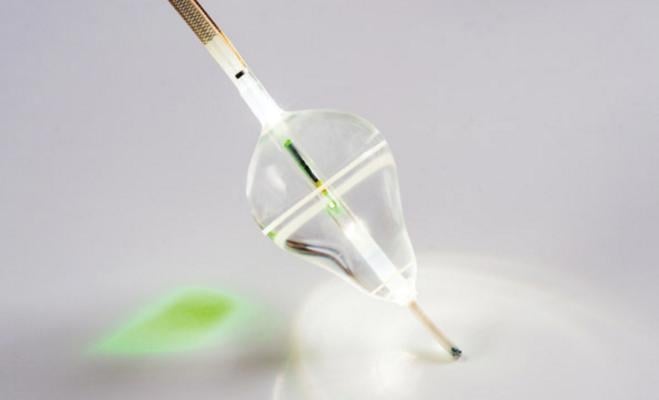 The procedure, broadcast live during the workshop, demonstrated the potential of the HeartLight X3 system. Successful PVI was achieved with a total energy delivery time of under 20 minutes. The case was performed by Petr Neužil, M.D., Ph.D., head of the Department of Cardiology at Na Homolce Hospital in Prague, Czech Republic, and Vivek Y. Reddy, M.D., director of cardiac electrophysiology and Helmsley Trust Professor of Medicine at The Icahn School of Medicine at Mount Sinai. It was part of the ongoing clinical evaluation of the HeartLight X3 System.

More than 33 million patients worldwide suffer from AF.1 The most common type of cardiac rhythm disorder, AF prevents blood from being pumped efficiently, which can lead to stroke, weakness, breathlessness, fainting and a significant reduction in quality of life. PVI with the HeartLight X3 System utilizes laser energy to create lines of scar tissue to block abnormal electrical pathways that cause AF.

The clinical evaluation of the HeartLight X3 System is planned to continue throughout 2018, with regulatory submissions to occur thereafter.

The HeartLight X3 System is investigational and not available for sale.