E-cigarettes Most Likely to be Used by Alcohol Drinkers, Former Cigarette Smokers 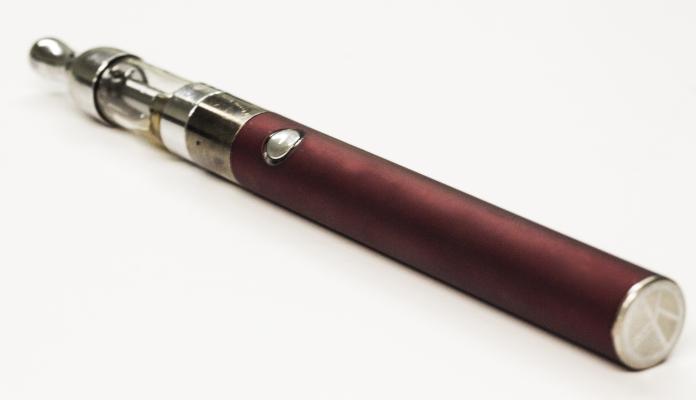 Researchers examined data from 5,423 individuals with recorded tobacco use in the 2013-2014 National Health and Nutrition Examination Survey (NHANES). A total of 116 (2.6 percent) of NHANES participants were found to use e-cigarettes.

They found electronic cigarettes were used by 8 percent of people who never smoked. When compared to individuals who never used any tobacco products, e-cigarette users were:

With an observed trend, the longer the time duration since quitting cigarettes, the lower the difference was between e-cigarette users and other tobacco users. However, the difference remained large and significant for all time intervals, researchers said.

The American Heart Association cautions against the use of e-cigarettes, stating that e-cigarettes containing nicotine are tobacco products that should be subject to all laws that apply to these products. The association also calls for strong new regulations to prevent access, sales and marketing of e-cigarettes to youth, and for more research into the product’s health impact.

News | AHA | November 14, 2019
Many Adults with Heart Failure at Higher Risk of Death after Surgery
November 14, 2019 — More than a million Americans face a doubling in their risk of death during or while recovering f
read more 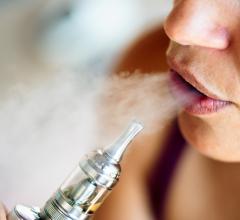