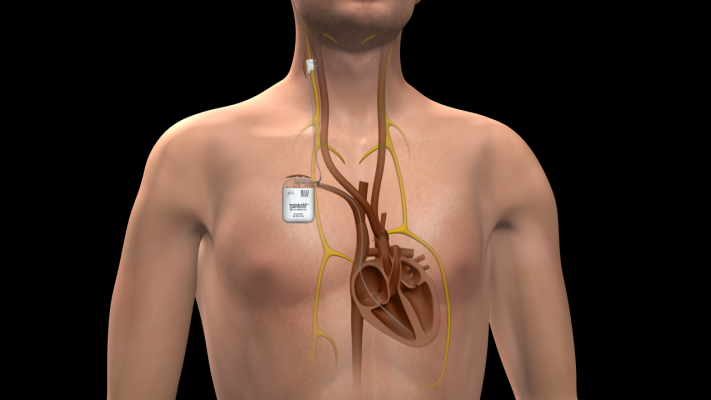 August 28, 2015 — BioControl Medical said it has completed enrollment in its INOVATE-HF (INcrease Of VAgal TonE in Heart Failure) clinical trial evaluating the CardioFit system for the treatment of congestive heart failure (HF). INOVATE-HF has enrolled a total of 725 patients at 86 centers in the United States and Europe, making it the largest prospective, randomized device study to evaluate the treatment of HF with vagus nerve stimulation.

Launched in April 2011, INOVATE-HF is an investigational device exemption (IDE) clinical study to determine the safety and efficacy of CardioFit in reducing hospitalization and death among patients with HF by comparing treatment with CardioFit to standard evidence-based management.1 The study is randomized at a 3:2 ratio, so that for every five subjects enrolled, three are implanted with CardioFit and two are randomized to the control group. More than 80 percent of the patients in the trial also have an implantable cardioverter defibrillator and 30 percent of patients have a cardiac resynchronization therapy device.[5]

“I want to sincerely thank each and every trial site and patient participating in INOVATE-HF for their role in getting us to this important milestone,” said Ehud Cohen, Ph.D., chief executive officer of BioControl Medical. “Their desire and willingness to help us advance the clinical research of the CardioFit system has brought us one giant step closer to offering a new alternative for HF patients.”

Most HF patients are treated with prescription drugs that prolong life and improve symptoms, but these medications often delay rather than prevent HF deterioration. CardioFit is being developed to address this unmet clinical need by directly activating a specific part of the body’s nervous system, the parasympathetic branch of the autonomic nervous system, to reduce stress on the heart, thereby alleviating HF symptoms and reversing HF deterioration.

The first medical device designed to treat HF using neurostimulation, CardioFit works by stimulating the vagus nerve on the right side of the neck, which regulates such unconscious bodily functions as heart muscle activity.

“Although it’s known that one of the hallmarks of heart failure is an imbalance in the autonomic nervous system, there have been no treatments yet to be developed to specifically and safely target the parasympathetic branch,” said Michael Gold, M.D., Ph.D., INOVATE-HF Steering Committee co-chair, professor and chief of cardiology at the Medical University of South Carolina.

“It is extremely exciting to have reached this major milestone in the INOVATE-HF trial, which may soon lead to an entirely new approach to treating patients with HF,” said Doug Mann, M.D., INOVATE HF Steering Committee Co-chair and Professor and Chief, Cardiovascular Division at the Washington University School of Medicine, St. Louis, Mo.

The CardioFit system includes a pacemaker-like stimulator placed inside the upper chest and a proprietary nerve stimulation cuff placed on the right vagus nerve in the neck. Utilizing the only electrode on the market specifically designed for cardiac application, CardioFit’s purpose is to help patients achieve optimal therapy parameters by providing stimulation only when a patient’s heart rate is between pre-set limits.

The primary endpoint of the INOVATE-HF study is to compare the number of HF hospitalizations and all-cause mortality in patients with CardioFit versus those on standard evidence-based management. Results of the study are expected by end of 2016 and will be used to support a Premarket Approval Application to the U.S. Food and Drug Administration. 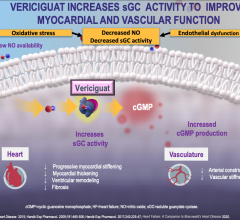 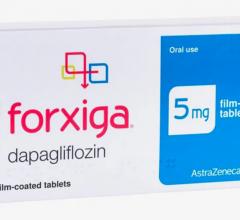 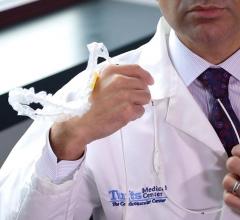 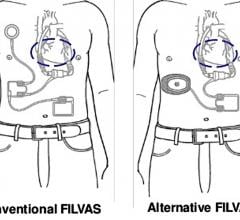 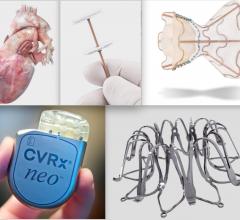 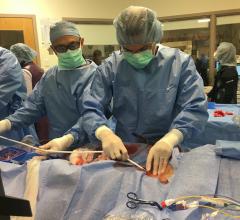 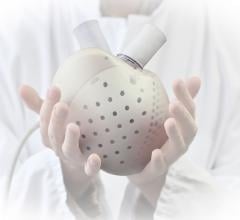 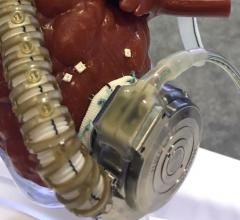 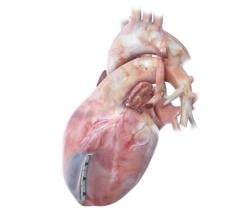 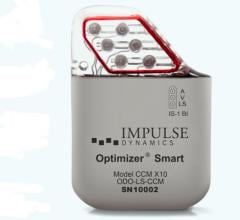