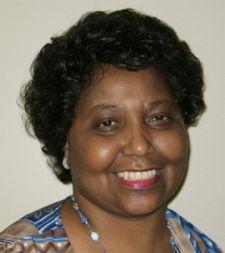 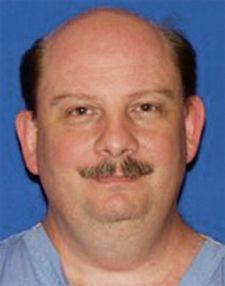 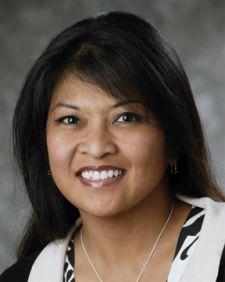 Innova Promise is GE Healthcare’s commitment to proactively monitoring every connected Innova X-ray system in warranty and covered by a Service contract to detect potential exam interruptions and prevent downtime. GE has over 1000 systems actively monitored, improving performance and providing critical feedback on system reliability. Innova Promise can detect deviations in primary areas such as low fluid levels, temperature or humidity spikes, and more complex issues around the mechanical and electrical functionality of the system. Innova systems even include an integrated uninterruptible power supply (UPS) to provide protection from power surges. Most importantly, GE’s entire cardiovascular service team is equipped to receive automated alerts when there is an indication of a problem.
Reliability
When the lights blinked in the cardiac services department on a February afternoon at Baptist Medical Center, Birmingham, AL, Sharon Womack, cath lab supervisor, expected the angiography system in each of her four Cath Labs to shut down. Unbeknownst to Womack, the Innova 3100 comes standard with an integrated 20 kVA UPS, providing up to 10 minutes of fluoroscopic capability if utility power is lost. “I saw first hand how this equipment allowed our staff to continue the procedure with a patient on the table,” said Womack. “I’m very impressed by that.”
Uptime
Upon opening the Charles T. Rice Heart Center in Newton, NJ, Tim Brewer knew the Cath Lab was equipped with some of the most advanced technology available.
Early one morning, Wayne Kruzek, a GE cardiovascular engineer and remote service expert, received an alert that the tube chiller coolant was low. Before the hospital was even notified, Kruzek filled the coolant — avoiding unplanned downtime in Newton Memorial Hospital’s only Cath Lab.
“GE’s proactive approach to service means there is one less thing I have to worry about in my day-to-day routine. I am very impressed by the fact that GE is investing in technology that simplifies the daily routine,” said Tim Brewer, director of Cardiac Services, Charles L. Rice Heart Center for Diagnostic Services, Newton, NJ.
Productivity
As the busiest cardiovascular lab in San Diego County, Scripps Memorial relies on GE Healthcare for its cardiovascular technology. In mid-February, Cary Lucian, field service engineer for GE Healthcare, received an error message on his cell phone regarding Scripps. Innova Promise detected an arching issue. Immediately, Lucian ordered the replacement tube and tube soak to prepare for the maintenance call.
“Cary took the initiative, knew what we had to do and had the replacement parts on site before we even knew there was a problem,” Lisa Gonsalves, database administrator for Scripps Memorial remarked. “This proactive service decreases emergent downtime, which is critical to our clinicians.”
Lucian even went above and beyond the call of duty as far as Gonsalves is concerned. “Cary is excellent. He came in after hours, observed cases and asked the doctors if they noticed any changes or differences with the system,” she added. Lucian then ran diagnostic checks and further discussed the situation with the MDs and administration to plan a scheduled downtime to change out the tube.
“We usually have a day or two to re-arrange the lab schedule,” noted Gonsalves. “GE and Cary provided seamless, proactive service with no downtime and no decrease in productivity.” With Innova Promise, Gonsalves has noticed a key difference. “There is less questioning from the doctors. Thanks to the Innova system and Innova Promise, we don’t worry about reliability.”