There appears to be a high rate of unrecognized atrial fibrillation in the month following heart surgery among people who have an increased risk of stroke, even when AF was not detected immediately following surgery 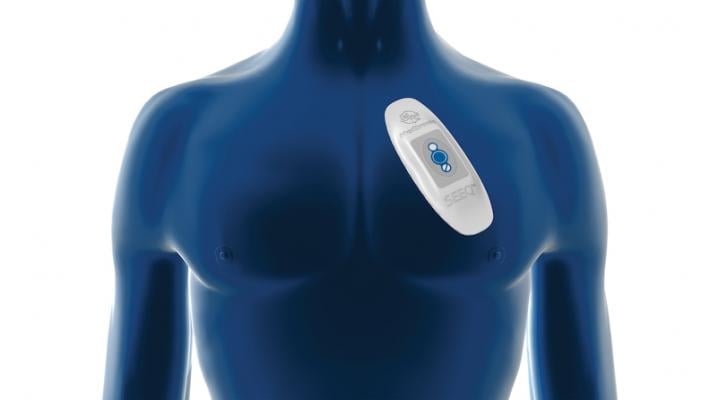 November 16, 2020 — Atrial fibrillation (AF), an irregular heartbeat that can increase the likelihood of stroke, was detected up to 10 times more frequently in high risk patients recovering from heart surgery who wore a continuous cardiac monitor for a month, compared to patients who had usual follow-up care following their procedure,  according to the SEARCH-AF late breaking study presented today at the 2020 American Heart Association (AHA) Scientific Sessions.

“The incidence of post-operative atrial fibrillation (POAF) after discharge from cardiac surgery is not well defined,” said Subodh Verma, M.D., Ph.D., a cardiac surgeon at St. Michael’s Hospital, University of Toronto in Canada, and one of the lead authors of the study. “Most studies are limited to the hospitalization phase only; studies beyond hospitalization are few. In addition, very little is known about patients who have little to no AF during hospitalization after cardiac surgery, and they are often sent home with no treatment. Therefore, the question of whether the risk of POAF extends after hospitalization remains an important and unanswered question, especially for patients who had no previous history of AF. Quantifying the risk of ongoing POAF after hospitalization is important because many patients have elevated stroke risk scores that increase the need for prompt AF treatment.”

Researchers followed a total of 336 patients treated at eight medical centers across Canada who were recovering from cardiac surgery. The study participants did not have a history of atrial fibrillation prior to surgery and were at-risk for stroke based upon factors including their cardiac health, age and medical history.

The study determined that in the patient group who wore the 24-hour monitoring patch, atrial fibrillation was detected at a rate 10 times higher than in those who received usual care. AF or atrial flutter lasting ≥6 minutes occurred and was detected in 32 (19.6%) patients from the monitoring group and in three (1.7%) patients who received normal care during the 30 days they were followed.

“Our study points to the fact that POAF is not self-limited to hospital stay per se. A significant risk of POAF persists even in those patients without any preoperative or pre-discharge AF. These data may help inform physicians about the importance of surveillance and vigilance in patients at high risk of stroke with respect to monitoring and prompt treatment for AF,” added Verma.

The study was funded by the Heart and Stroke Foundation of Canada with unrestricted grants from Bristol Myers Squibb, Pfizer and Boehringer Ingelheim.