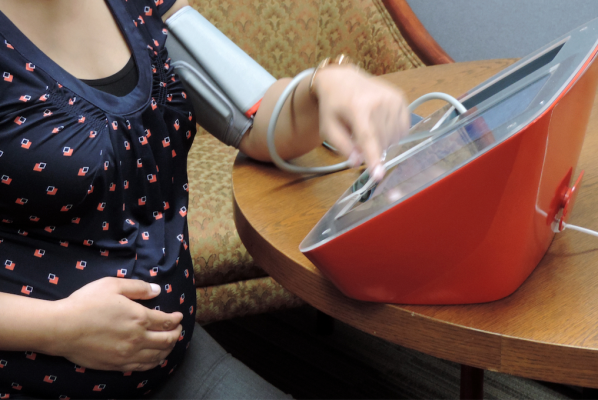 December 6, 2017 — Women who develop high blood pressure during pregnancy are more likely to experience heart problems within a few years of giving birth, according to preliminary research presented at the 2017 American Heart Association (AHA) Scientific Sessions in November.

The study was presented by Leila Y. Beach, M.D., from the University of California, San Francisco School of Medicine.