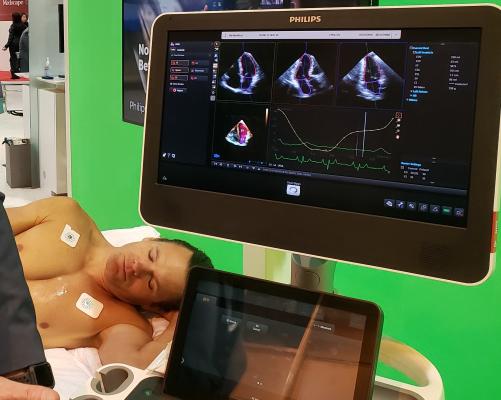 April 26, 2019 — With healthcare costs continuing to rise, affordable and accurate imaging and diagnosis achieved through ultrasound will continue to attract patients, according to a new market report from Fact.MR. The report on the global market for ultrasound systems projects steady growth for the market from 2017 to 2022, from a value of $6 billion in 2017 to $7.8 billion toward the end of 2022 — a compound annual growth rate (CAGR) of 5.5 percent.

Other key projections from the report include: