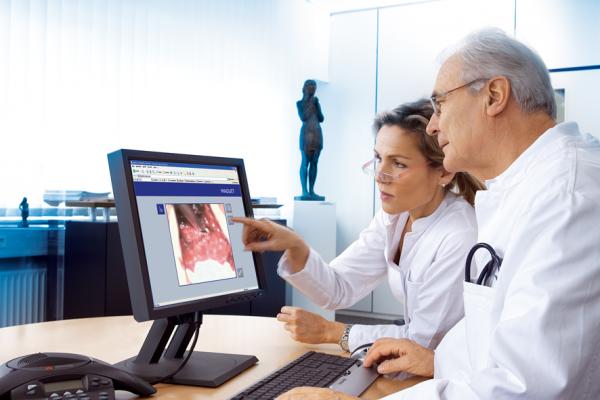 January 15, 2015 — At Medanta Hospital in Gurgaon, India, five EchoBox devices were connected to five GE Vivid ultrasound systems, streaming live echo images over the Web to experienced sonographers located in the United States. The sonographers were members of the American Society of Echocardiography, and were able to view the images in real-time as they were being scanned. This novel approach enabled remote imaging training for eight Indian physicians during live patient examinations.

"The bigger problem in India is that many of the physicians performing echocardiography don’t have any means to verify their findings, and as a result, inaccurate diagnosis and inappropriate treatment are common problems. EchoBox is a great solution to overcome this challenge and it will allow the physicians to get instant expert advice from cardiac centers across the globe,” said Manish Bansal, M.D. FASE, consultant cardiologist, Medanta Hospital, India

“The EchoBox system worked just fine. The image quality was acceptable for a live feed from India thousands of miles away, and I was able to accurately correct views and discuss anatomy verbally as I watched the live feed," said Brad Roberts, RDCS FASE, Baylor College of Medicine

Point-of-care (POC) echocardiography may be helpful for mass triage, but such a strategy requires adequately trained sonographers at the remote site. The aim of this study was to test the feasibility of using a novel tele-echo training program for improving physicians’ imaging skills during preanesthetic cardiac evaluations performed in a community camp organized for treating cataract blindness.

Seventeen physicians were provided six hours of training in the use of POC echocardiography; nine were taught on site and eight were taught online through a transcontinental tele-echo system. The trained physicians subsequently scanned elderly patients undergoing cataract surgery. The quality of images was graded, and agreement between local physicians’ interpretations and tele-echo interpretations by worldwide experts was compared.

A total of 968 studies were performed, with 660 used for validating physicians’ competence. Major cardiac abnormalities were seen in 136 patients (14.2 percent), with 32 (3.3 percent) deemed prohibitive to surgery in unmonitored settings. Although good quality images were obtained more frequently by physicians trained on-site rather than with tele-echo (P = .03), there were no differences between the two groups in agreement with expert interpretations. The majority of physicians (70.6 percent) expressed satisfaction with the training (average Likert-type scale score, 4.24 of 5), with no difference seen between the two groups. The training resulted in significant improvements in self-perceived competence in all components of POC echocardiography (P < .001 for all). 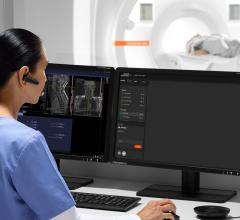 November 25, 2018 — During the 104th Scientific Assembly and Annual Meeting of the Radiological Society of North America ... 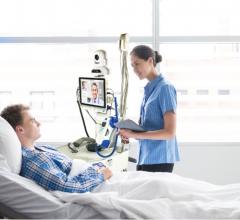 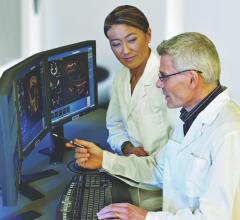 May 10, 2018 — Teleradiology company DocPanel announced a partnership with the University of Southern California (USC) ...