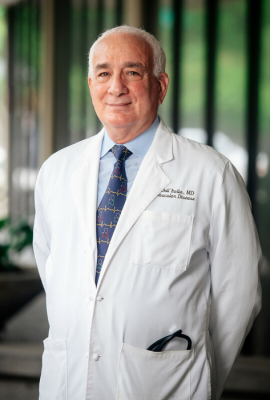 Those clinical biomarkers, seen in blood plasma samples, may be related to the much greater heart disease rates that Blacks face. Black adults in the United States have one of the highest rates of hypertension in the world, and the consequences of that hypertension are severe.

“Although Black adults have the highest death rate for heart failure, they are consistently underrepresented in clinical trials,” said Louis J. Dell’Italia, M.D., a professor emeritus in the UAB Marnix E. Heersink School of Medicine Division of Cardiovascular Disease and leader of the study. “The greater heart failure burden among Black adults calls for further work to discover effective preventive and therapeutic strategies for this higher-risk population.”

“Although preliminary, the findings suggest an important underlying cause of increased cardiovascular risk in Black adults with difficult-to-treat hypertension attributable to increased oxidative stress,” said David Calhoun, M.D., a former faculty member in the UAB Department of Medicine Division of Cardiovascular Disease and a co-author in the study. “If confirmed in larger, prospective studies, the findings may allow for earlier identification of at-risk patients and the opportunity for targeted risk modification or even specific pharmaceutical interventions.”

Besides the higher levels of xanthine oxidase and broken fragments of mitochondrial DNA in Black resistant hypertension patients, they were also an average of seven years younger and had increased signs of heart disease as measured by wall thickness of the left ventricle and a worse diastolic dysfunction. They also had a higher daily level of urinary sodium.

The researchers also looked at biopsies of quadriceps muscle tissue from Black and white patients with resistant hypertension. Electron microscope images from all showed evidence of metabolic syndrome, a group of conditions that are risk factors for heart disease, diabetes, stroke and other health problems.

So how do the enzyme xanthine oxidase and the increase in damaged mitochondrial DNA possibly relate to greater heart disease?

Xanthine oxidase is a major enzyme that is widely distributed in the heart, liver, gut, lung, kidney and brain, as well as in blood plasma. In its normal metabolic function, it generates oxygen radicals as a byproduct, including hydrogen peroxide and superoxide. These reactive oxygen species can damage DNA.

Mitochondria are small organelles that produce 90 percent of the chemical energy cells need to survive. In heart disease, mitochondrial DNA, or mtDNA, is highly susceptible to oxidative stress and damage. So, the researchers hypothesized that increased xanthine oxidase-derived oxidative stress that causes mtDNA damage should also promote the release of fragments of damaged mtDNA from the mitochondria in patients with resistant hypertension.

They did find this damaged mtDNA, which is known to worsen oxidative stress because the fragments — known as mtDNA Damage-Associated Molecular Patterns, or mtDNA DAMPs — are potent activators of the innate immune response through several pathways, and they can promote pro-inflammatory cytokine release. Black adults were already known to have higher levels of oxidative stress than do whites.

Co-first authors of the study, “Racial differences in xanthine oxidase and mtDNA DAMPS in resistant hypertension,” are Brittany Butts, Ph.D., UAB Department of Medicine Division of Cardiovascular Disease, and Jamelle A. Brown, UAB Department of Pathology. 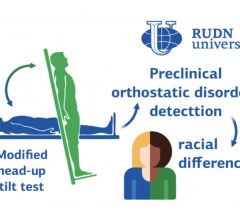 January 17, 2023 — Arterial hypertension(AH), or high blood pressure, can be prevented if diagnosed pre-clinically on ... 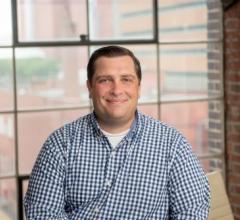 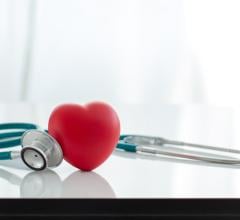 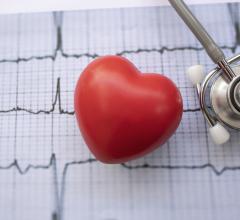 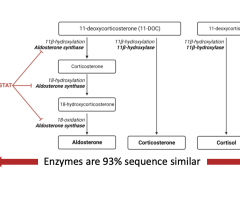 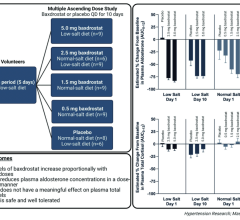 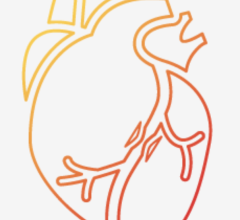 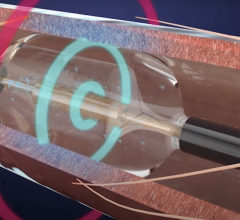 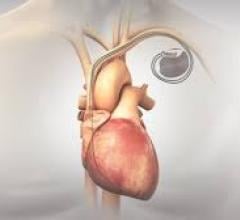 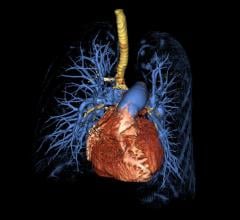