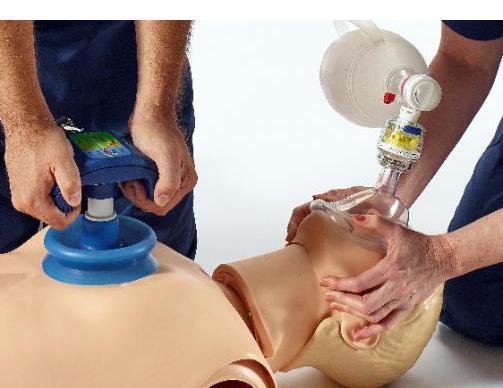 March 9, 2015 — The U.S. Food and Drug Administration (FDA) approved Zoll's ResQCPR System, a system of two devices for first responders to use while performing cardiopulmonary resuscitation (CPR) on cardiac arrest patients. The devices may improve the patient’s chances of surviving cardiac arrest.

The ResQCPR System uses intrathoracic pressure regulation (IPR), a proprietary, non-invasive therapy devloped by Advanced Circulatory Systems Inc. that uses the body's own mechanisms to enhance circulation without the use of pharmaceutical or other agents. The system consists of two devices that are intended to be used together to assist in performing CPR on adult patients with out-of-hospital, non-traumatic cardiac arrest. The first device, the ResQPump Active Compression Decompression CPR Device, has a double-grip handle that attaches to the patient’s chest with a suction cup, allowing the rescuer to push to deliver compressions and lift for decompressions, which is different than standard CPR. It also includes a pressure gauge to help rescuers maintain recommended compression depth and a timing mechanism to help the rescuer maintain the necessary compression rate.

The second device, the ResQPod 16.0 Impedance Threshold Device, fits onto a rescue face mask or breathing tube. When placed on the patient, it impedes airflow into the chest during chest decompression with the ResQPump, reducing the pressure inside the patient’s chest and drawing more blood back to the heart, a concept known as preloading. A greater volume of blood being drawn into the heart can mean a greater volume of blood flowing out of the heart during the next compression, which may improve overall blood circulation as compared to standard CPR. When used together, the two devices may increase the amount of oxygenated blood circulated through a patient’s body during CPR.

“Most people who suffer cardiac arrest outside of a hospital die,” said William Maisel, M.D., M.P.H., acting director of the Office of Device Evaluation in the FDA’s Center for Devices and Radiological Health. “The ResQCPR System may increase oxygenated blood circulation during CPR, which in turn may improve the likelihood of survival in adult patients with out-of-hospital, non-traumatic cardiac arrest.”

The FDA reviewed data supporting the approval of the ResQCPR System, including the ResQTRIAL, which demonstrated a 49 percent increase in survival to one year in adult patients who experienced out-of-hospital cardiac arrest of presumed cardiac etiology, as compared to treatment with conventional manual CPR. 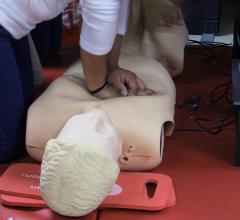 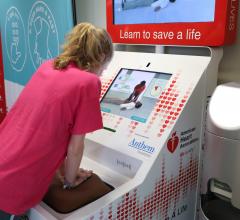 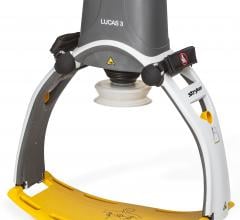 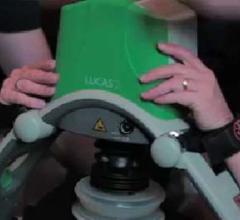