Going Beyond 3-D in Cardiovascular Ultrasound: The Next Step to Improve Reproducibility, Speed

There are two main issues facing clinical practice today, including lower reimbursements and the need to see more patients, which combined calls for technology that can improve efficiency and increased patient throughput. In addition, there are inherent issues with traditional 2-D ultrasound imaging technology, including that the quality of image acquisition relies on the skill and experience of the operator. Also, 2-D images are flat slices, so measurements are dependent on the transducer angle, section of the anatomy chosen to take a measurement, and again on user experience and skill level. Combined, this leads to issues with reproducibility.
There have been several technological advancements to help address these issues, the biggest of which is 3-D echo. While 3-D echo adoption started out slow because it was time-consuming to use, today’s systems offer much improved speed and automation. It used to take 30 minutes to an hour to create cardiac images manually. But, as faster computer processing became available and vendors streamlined workflow and automated steps, today it takes less than 30 seconds to create the same cardiac views.
The use of 3-D echo can help improve the accuracy and reproducibility of cardiac quantification. The technology has the advantage of removing the inter-operator variability by imaging whole volume datasets of the heart, so specific images or organ views can be extracted and reconstructed in any position, similar to CT or MRI datasets. Also, because a volumetric dataset is captured, exam times can be shortened, instead of spending time trying to get just the right angle for a 2-D slice view. Cardiac quantification can also be improved by measuring the entire heart or ventricle, rather than just slices of it. New software also automates this quantification.
At the American Society of Echocardiography’s (ASE) 24th Annual Scientific Sessions held in June, it was evident there is growing adoption of 3-D echo. The main trends in 3-D focused on increased automation to streamline and the collection of more quantitative data from images.
Among the new technologies discussed was what I consider the next step in 3-D echo ­— the use of artificial intelligence to immediately identify the anatomy being imaged and then extract the views required for automated quantification and clinical diagnosis. While the technology is cool from the sci-fi standpoint, there are many who will wonder why we need this and stand by the belief that only a highly skilled echocardiographer should be doing this job. I would agree, but in light of increasing numbers of patients entering the system under healthcare reform and as the baby boomers continue to age, this type of automation may help speed exams to timeframes never before possible.
Philips Healthcare has developed smart anatomical imaging software, which it released commercially Aug. 30 with the introduction of its new Epiq premium ultrasound system. It addition to being able to identify cardiac anatomy on its own with out human interface, the system can identify anatomy throughout the body for use in OB/GYN and general imaging. This might help in leveling the playing field between experienced echo and ultrasound technologists and novice ultrasound system users. The need for this type of technology is becoming greater as the number of patients in the U.S. healthcare system expands, while at the same time as the proliferation of point-of-care ultrasound systems is rapidly expanding into all areas of medicine.
I suspect this type of smart anatomical imaging will be among the top highlights of new medical imaging advances at the Radiological Society of North America (RSNA) meeting in December. 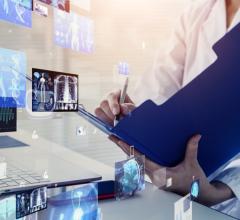 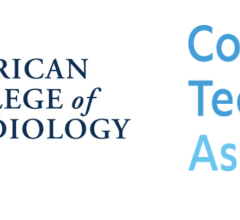 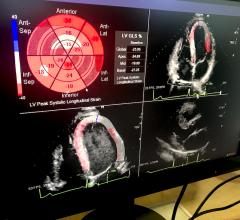 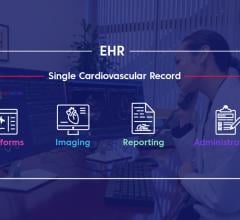 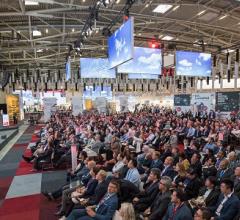 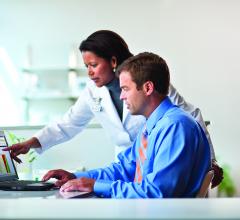 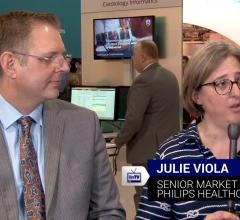 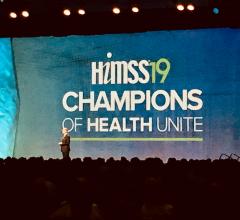 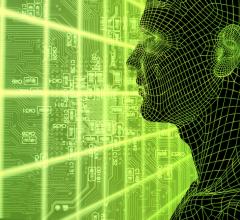 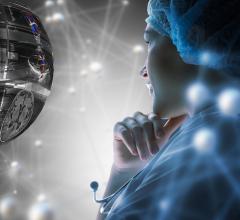