The National Average for D2B Times

A recent review of data from the CathPCI Registry 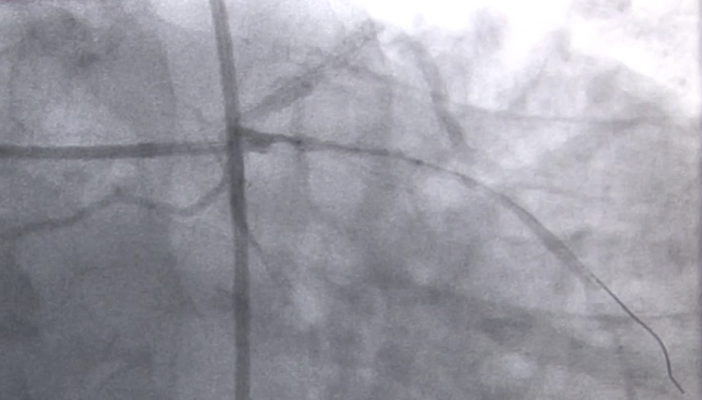 A recent review of data from the CathPCI Registry, part of the American College of Cardiology’s (ACC) National Cardiovascular Data Registry (NCDR), offers some insight into average, real-world D2B times.[1] For STEMI patients who arrived at an angioplasty-capable hospital, the average time from hospital arrival to treatment was 64.5 minutes. For patients requiring transfer to another hospital, the average time from arrival at the first hospital to treatment was 121 minutes.

The ACC 2013 STEMI guidelines estimated that almost 90 percent of patients presenting to a hospital with PCI capability and without a clinical reason for delay have a D2B time of about 90 minutes.[2] Some centers have implemented protocols and technology to reduce this to much faster times. In addition, with improvements in timeliness of care across the country, racial disparities in reperfusion times have been reduced significantly, the guidleines state.

The guidelines found that for STEMI patients reported by hospitals to the Centers for Medicare and Medicaid Services, median D2B times fell from 96 minutes in the year ending Dec. 31, 2005, to 64 minutes in the three quarters ending Sept. 30, 2010. This decline was accompanied by an increase in the percentage of patients with D2B times <90 minutes, from 44.2 to 91.4 percent. However, despite substantial improvements in D2B times, evidence that these efforts have translated into reduced mortality rates is lacking, the authors found. The absence of demonstrated benefit may relate to reduced power to show change in survival in a population with a relatively low mortality rate, improved early survival of higher-risk patients and changing STEMI demographics.  The guideline authors said these findings support the goal of comprehensive efforts to improve all aspects of acute myocardial infaction care to improve survival rates.

To read more on how to lower door-to-balloon times, read the story linked here.