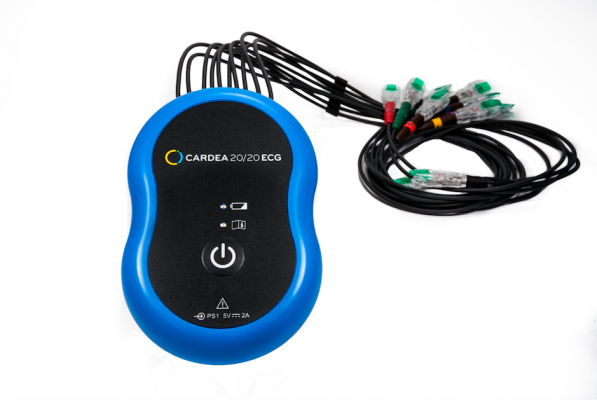 Pre-participation physical evaluations (PPEs) are a standard requirement for many school-aged athletes to participate in competitive sports. One purpose of the PPE is to check for any underlying cardiovascular abnormalities that could put an athlete at risk for sudden cardiac arrest (SCA), which is the number one medical cause of death in young athletes.

“If you’ve ever talked to a parent who’s lost a child, they’d do anything to rewind that clock,” said Dave Hadley, Ph.D., Senior Vice President of Research and Development for Cardiac Insight, which develops technology to identify the risk of SCA in young athletes. “It’s devastating to that family.”

Male athletes playing basketball, football and soccer are at greatest risk for SCA; two-thirds of all SCA cases take place in just two sports: football and men’s basketball. Male athletes and African-American athletes are at higher risk, according to the University of Washington Center for Sports Cardiology.

What PPEs Should Include

The American College of Cardiology (ACC) and the American Heart Association (AHA) recommend that a PPE include a review of an athlete’s family history using the AHA 14-point questionnaire and a physical examination. The ACC and the AHA do not currently recommend routine, large-scale use of electrocardiograms, or ECGs.

However, the American Society for Sports Medicine has issued a consensus statement that the current PPE model demonstrated limited effectiveness to identify young athletes at risk for SCA.

“If we simply ask kids if they have chest pain or shortness of breath or lightheadedness with exercise, that does not lead to identifying kids at risk,” said Jonathan Drezner, M.D., professor in the department of family medicine and director of the Center for Sports Cardiology at the University of Washington. Drezner is also a team physician for the University of Washington Huskies, the Seattle Seahawks and the Seattle Reign; a deputy editor for the British Journal of Sports Medicine and a past president of the American Medical Society for Sports Medicine.

“There is good agreement within the sports medicine and cardiology community that when you use an ECG, it provides higher sensitivity and increases the likelihood for identifying a disorder at risk for sudden cardiac arrest or death,” said Drezner. In some cases, youth cardiac screening can identify heart conditions or undiagnosed cardiovascular defects that could impact them later in life.

“We find things that if left untreated, could lead to heart failure in their 40s,” Hadley said.

The NCAA launched a 29-person task force in 2014 to provide guidance for preventing sudden cardiac death in athletes. The task force published a consensus statement that did not require schools to include an ECG in their PPE, but does acknowledge that NCAA-member institutions that are able to conduct ECGs on all athletes are already doing so. Drezner estimates that 75 percent of schools in the Power Five conferences use ECG screenings.

A common criticism of requiring ECG screening, as noted in the NCAA consensus statement, is that sports cardiology is a highly specialized field. Few physicians and institutions in the United States have the expertise to accurately interpret an athlete’s ECG. Because regular exercise can lead to normal cardiac adaptations and remodeling, these adaptations can mistakenly be interpreted as an underlying pathological condition by a physician unfamiliar with sports cardiology.

“What we’re trying to do is improve the test so that it’s not identifying athletes that have physiological changes on their ECG that don’t put them at risk,” said Vic Froelicher, M.D., FACC, FAHA, FACSM, a professor of medicine at Stanford University and a cardiologist for Stanford University athletes.

Professional sports leagues and powerhouse athletic colleges and universities can afford to have sports medicine and cardiology professionals on staff; meanwhile, high school athletes or college athletes with fewer resources may not have access to physicians who have the expertise to accurately interpret their ECGs.

Non-profit organizations like the Nick of Time Foundation and Parent Heart Watch provide education and awareness of SCA, conduct community screenings, and advocate for AEDs in schools with the goal of eliminating preventable deaths from SCA. These organizations were founded by parents who have lost children to SCA.

Criteria used to interpret ECGs has continued to evolve over the past decade, with Drezner being a key leader in developing the International Criteria. Studies have shown using the updated criteria has significantly decreased the false positive rate of ECGs from about 25 percent to about 2 percent. This means fewer kids are subjected to unnecessary and expensive follow up testing.

“The chance to save a life and do it cost effectively is compelling,” Hadley said.

To improve access to the education and training needed to increase the availability of ECG screening for athletes, Drezner developed a free ECG module in 2014 to teach clinicians how to interpret an ECG in an athletic setting using the updated International Criteria. Drezner said that over the past four years, medical professionals in 140 countries have completed 60,000 modules.

According to Froelicher, Stanford University has reduced costs for athlete ECG screenings by using volunteers and trainers. Given the support for ECG screening from athletes, parents and the athletic trainers, this relatively inexpensive model is one other schools can follow as well.

“If you send everyone to the hospital or a clinic, (ECG screening) does become expensive,” Froelicher said. “The trainers have really stepped up, learned how to do these ECGs themselves and have really pushed for the well-being of the athletes to put screening in place. Often at schools I find that the athletic trainers are really pushing the effort to do the screening.”

This is part of a series of articles on the newer generation of ambulatory cardiac monitors, including: 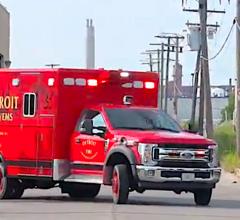 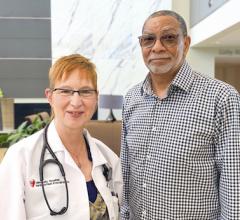 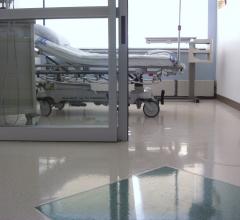 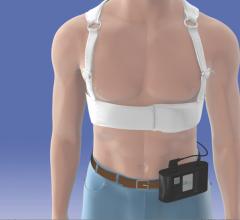 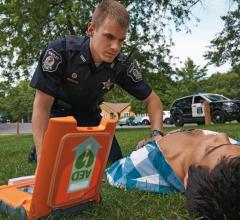 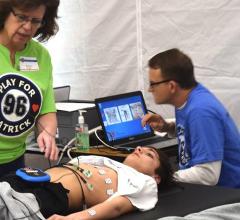 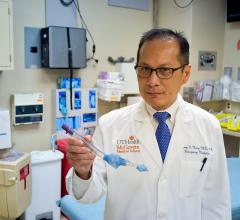 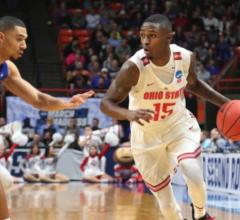 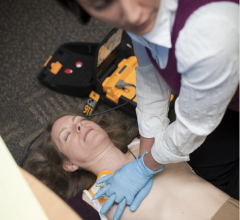 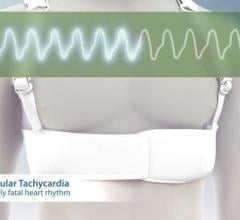