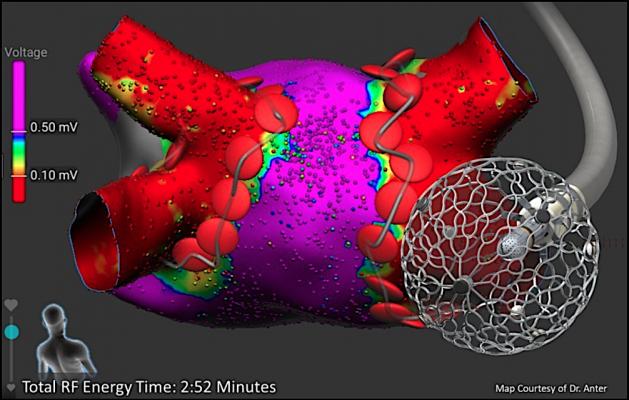 May 8, 2020 — A new clinical trial effectively uses pulsed field (PF) energy to treat patients with persistent or paroxysmal atrial fibrillation (AF) and showcases a novel approach to performing point-by-point ablation to provide safe and effective patient outcomes. The first-in-human trial combines the effectiveness of radiofrequency (RF) energy with the safety of pulsed field energy for ablation procedures. The results of the multi-center trial were presented today as late-breaking clinical science as part of Heart Rhythm Society (HRS) 2020 Science and were published simultaneously in Circulation: Arrhythmia and Electrophysiology.[1]

The trial looked at tissue selectivity of pulsed field ablation (PFA), which provides safety advantages over radiofrequency ablation (RFA) in treating AFib. "One-shot" PFA catheters have been shown capable of performing pulmonary vein isolation (PVI), but not flexible lesion sets such as linear lesions. The technology also is called electroporation because it causes temporary pore-like openings in the cell walls. This study tested a novel lattice-tip ablation catheter with a compressible 9 mm nitinol tip is able to deliver either focal RFA or PFA lesions, each in 2-5 seconds. It was used with a custom mapping system to treat paroxysmal or persistent AF

“As we see pulse field ablation take off as an influential technology for treating atrial fibrillation, we look forward to how our study can move adoption of this procedure forward,” said Vivek Y. Reddy, M.D., director of cardiac arrhythmia services for The Mount Sinai Hospital and the Mount Sinai Health System, and The Leona M. and Harry B. Helmsley Charitable Trust professor of medicine in cardiac electrophysiology at Icahn School of Medicine at Mount Sinai. “The streamlined efficacy and safety benefits of using this new pulse field ablation approach are a true advancement for electrophysiologists everywhere. We hope our findings will play a role in reducing the routine procedure time for this patient population.”

This trial sought to evaluate the use of a catheter capable of both RF and PF ablation to deliver efficient linear lesions and reduce ablation safety concerns, including damage to the esophagus and surrounding nerves. The trial examines the use of a novel lattice-tip ablation catheter able to deliver either focal RF or PF energy to treat PAF. The study took place across 3 centers with 11 operators. Patients included a 76-patient cohort (age 59 ± 9.9 yrs; M / F = 50 / 26; PAF / PerAF = 55 / 21) who underwent either RF/PF (40 patients; 47.4±16.2 lesions/pt) or PF/PF (36 patients; 53.1±14.4 lesions/pt) ablation. An 8Fr lattice with RF and PF generators (Sphere-9, Prism-1, HexaGen and HexaPulse, respectively; Affera Inc.) was used to toggle between energy sources during ablation. Point-by-point PV encirclement was performed using biphasic PFA (2-5 sec; 24-32 Amp) posteriorly, and either temp-controlled irrigated RFA (Tmax 73°C; 5 sec) or PFA anteriorly. PVI was confirmed with bidirectional pacing, and adenosine or after a 20 min wait. Linear lesions were with PFA or RFA.

The authors of this study look to build upon their findings to determine the durability of the lesions created, and evaluate the one year outcomes of the patients in the study. As a next step, they are planning a large, multicenter U.S. FDA clinical trial in the U.S.

AF is the most common heart rhythm condition, impacting more than 33.5 million individuals around the world.[2] Ablation is a known treatment for patients with persistent AF symptoms and is most commonly performed using a point-by-point approach to make multiple lesions to stop irregular heartbeats. This study looked to test a new point-by-point approach that leverages advancements in technology and attempts to increase patient safety and quality of care for this large arrhythmia patient population. 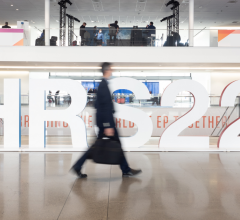 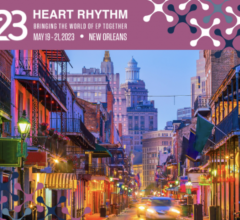 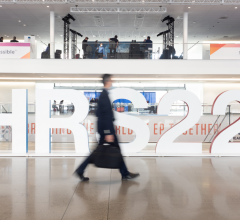 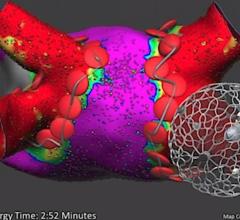 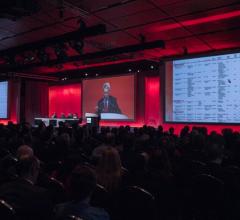 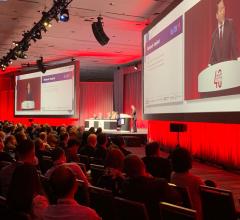 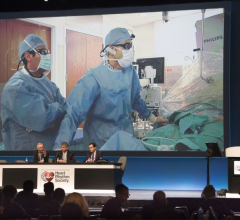 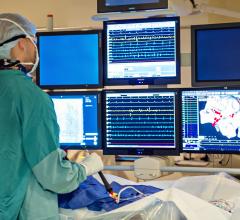