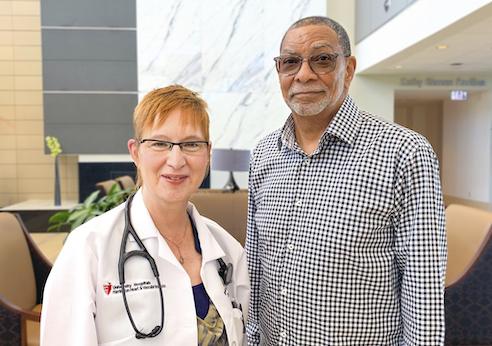 Just three days after leaving the hospital, the LifeVest saved the 68-year-old’s life when he was lying in bed at home in Warrensville Heights, Ohio. “The next thing I knew, I woke up with my wife telling me that the vest had shocked my heart back into rhythm,” said Crawford. “The alarm had alerted her to what was happening and she called 911. When they arrived, I was able to walk outside to the ambulance myself.”

The following day, a permanent defibrillator was implanted in his chest.

“Very grateful, I can’t even begin to explain it,” said Crawford. “I wouldn’t be alive without it, because I didn’t realize that I was as sick as I was at the time.” 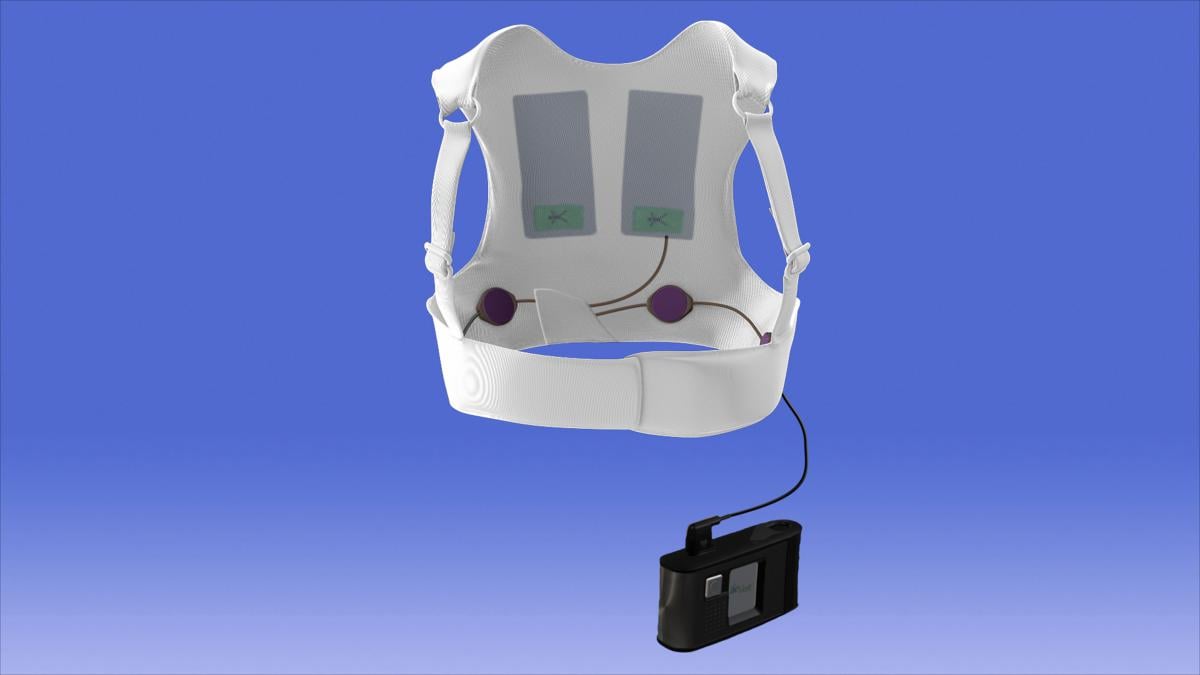 The Zoll Lifevest is worn under the patient's clothes as a precaution against sudden cardiac arrest (SCA).

SCA occurs when a failure of the heart’s electrical system triggers a dangerously fast heartbeat - so fast that it causes the heart to quiver or shake instead of pumping blood to the body and brain. Patients have an increased risk of SCA following a cardiac event, such as a heart attack or new diagnosis of heart failure.

“Glynn is the perfect example of a good candidate for LifeVest,” said Mauricio Arruda, M.D., director, clinical electrophysiology and pacing at UH Cleveland Medical Center. “Another potential benefit of LifeVest would be to someone after a heart attack resulting in decreased heart function who undergoes intervention to re-open a blocked coronary artery. Such a patient may be at risk of sudden death for a period of time.”

Arruda says it is important for heart patients to have awareness about devices like LifeVest. “These devices are potentially under-prescribed and underutilized, particularly at centers with limited education on this issue or few heart rhythm specialists,” he explained.

Today, Crawford’s abdominal issues have resolved and his medications are working well to manage his cardiovascular conditions.

October is SCA Awareness Month. According to the Sudden Cardiac Arrest Foundation, nearly 350,000 people experience out-of-hospital cardiac arrest every year and in more than half of those instances there is no witness. 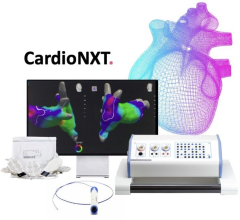 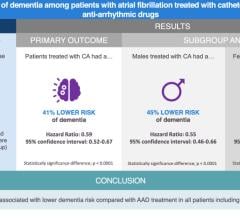 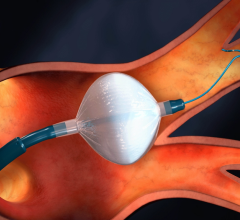 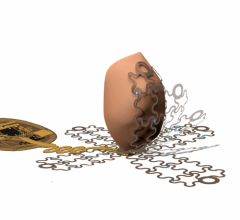 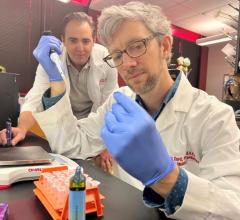