Multiple leads and effective monitoring systems improve the performance of CRTs and ICDs. 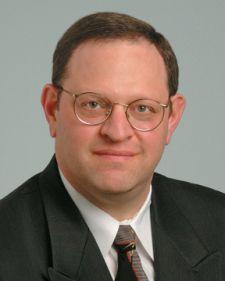