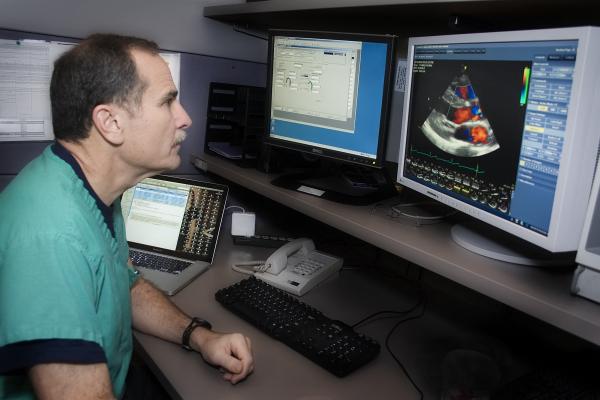 June 15, 2017 – Obstructive sleep apnea (OSA) is a common sleep disorder affecting millions of people, roughly 4 percent of men and 2 percent of women. This disorder, in which a person stops breathing periodically during sleep, is also associated with left ventricular (LV) diastolic dysfunction. Researchers recently found a new therapy that shows promise to lessen the symptoms of this debilitating condition.

Kim presented a poster based on this research during the Arthur E. Weyman Young Investigator’s Award Competition at the recent 2017 meeting of the American Society of Echocardiography (ASE).