Researchers found that women had a higher risk than men of presenting with some more generalized symptoms not associated with a specific area of the brain such as confusion, fatigue, weakness, headache, loss of consciousness and mental status change. 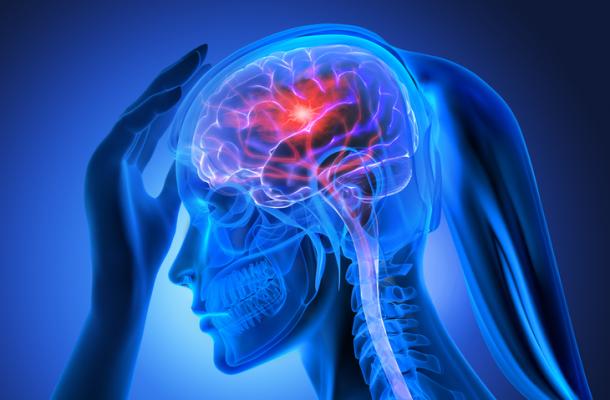 April 18, 2022 – New research shows that although the ‘classic’ early signs of a stroke such as problems with movement and speech occur in both women and men, women are more likely to have more generalized symptoms, like confusion and weakness. But data was too limited to be able to say whether these differences are resulting in delays to diagnosis or a misdiagnosis in women.

Stroke occurs when there is a sudden loss of blood supply to a localized area of the brain and is the second major cause of disability globally. Women experience worse post-stroke disability and are more than three times as likely to be institutionalized after a stroke than men.

Lead author Dr Sultana Shajahan from The George Institute for Global Health said that early diagnosis is vital in the management of acute stroke, but previous studies have shown that women are more likely to experience delays, resulting in worse outcomes.
“One of the possible reasons for a delay could be sex differences in stroke symptoms when first presenting to a healthcare professional, but there is a limited number of studies that have analyzed these sex differences,” she said.

To examine this more closely, George Institute researchers analyzed data on a total of 36,636 people diagnosed with stroke from 21 studies that were conducted mostly in the United States or Europe, with results published between 2002 and 2020.
Between 45 and 55 percent of participants in most studies were women, and they were generally older than men when presenting with stroke (an average age of 62 to 79 years versus 58 to 70 years for men).

The researchers found that women had a higher risk than men of presenting with some more generalized symptoms not associated with a specific area of the brain such as confusion, fatigue, weakness, headache, loss of consciousness and mental status change. Women also had a lower risk of some symptoms that are linked to particular parts of the brain, such as difficulty speaking, changes to their ability to walk in the usual way and being unsteady on their feet.

“We know that women who experience stroke are more likely than men to initially be given a non-stroke diagnosis, and this could be because they don’t always display what could be considered the ‘classical’ symptoms of stroke as often as men do,” said Dr Shajahan.

“While there wasn’t enough data available to see whether these differences do actually result to delays in or missed diagnosis, greater awareness of sex differences in symptom presentation amongst healthcare providers involved in the initial evaluation of acute stroke would be helpful.”

The researchers called for further epidemiological studies using consistent data collection methods that link symptoms to missed or delayed diagnosis outcomes, to improve the management of stoke for both women and men.

Sex differences in the symptom presentation of stroke: A systematic review and meta-analysis 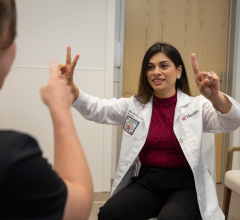 July 4, 2022 — Is lowering patients' blood pressure following treatment for an ischemic stroke a safe way to lead to ... 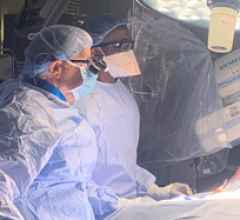 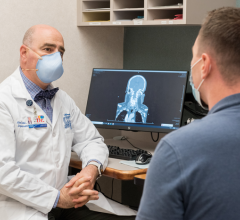 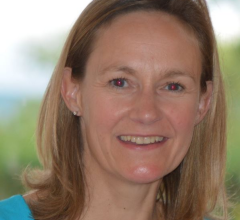 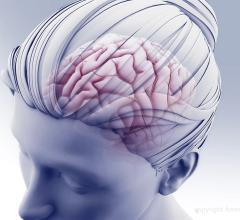 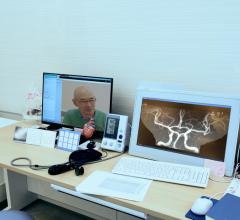 May 18, 2022 — Continuous monitoring with an insertable cardiac monitor (ICM) is shown to be more successful in ... 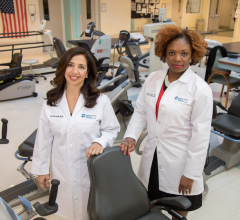 May 5, 2022 – Survivors of serious stroke can reduce their chances of dying within the year by 76% if they complete a ... 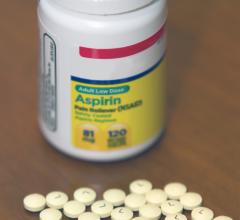 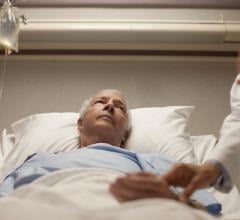 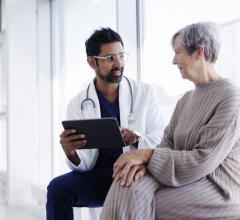