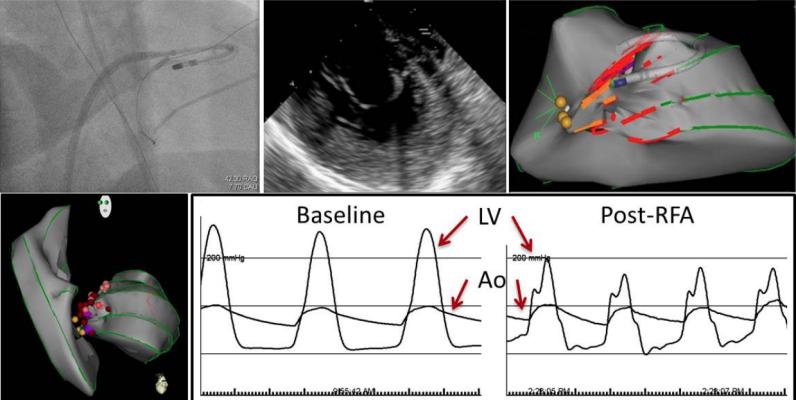 "Although there have been many recent improvements in the treatment of heart failure, these therapies have largely focused on the chronic, non-hospitalized patient. Options to treat ADHF have not evolved as rapidly, despite a significant and ongoing need for proven treatments," said Sitaramesh Emani, M.D., director of heart failure clinical research at The Ohio State University Wexner Medical Center and member of Cardionomic's Steering Committee. "The CPNS System provides a novel approach to improving cardiac contractility, rebalancing hemodynamics, and addressing both the root cause and symptoms of ADHF."

The CPNS System is founded on the principle that heart failure is a complex syndrome that develops from poor blood flow, and that stimulation of the cardiac autonomic nerves holds the potential to improve flow. The System is comprised of a bedside stimulation console and a catheter that delivers targeted stimulation to the cardiac autonomic nerves from the pulmonary artery. Early studies have demonstrated that the System increases cardiac contractility without significantly changing the heart rate in heart failure patients with reduced ejection fraction.

"For decades, current treatments have failed to prevent hospital readmissions, morbidity, and mortality. CPNS is intended to address these shortcomings and transform care by breaking the cycle of worsening heart failure. Achieving the first U.S. enrollment, as part of our global pilot study, is a significant milestone toward demonstrating Cardionomic's CPNS as a meaningful treatment for the underserved ADHF patient population," said Steve Goedeke, CEO and president of Cardionomic.

Acute decompensated heart failure (ADHF) is defined as the sudden, or gradual, onset of heart failure signs or symptoms. These include severe breathlessness, rapid weight gain, and fluid build-up in the lungs and around the body. The condition requires a doctor's care, which leads to emergency room visits, hospitalization and readmission. Inpatient care for these patients is costly, accounting for about 60% of total heart failure expenditures. 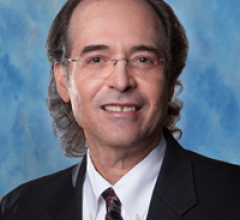 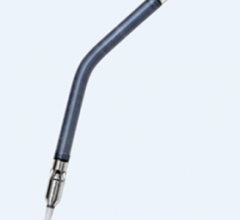