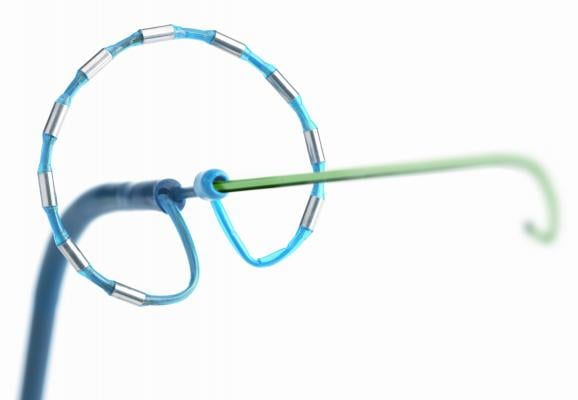 The Medtronic Phased RF System is a generator and endocardial catheter system that delivers customized RF energy to eliminate or block abnormal electrical impulses in the left atrium that initiate or sustain AF. The system is not approved in the United States, but is under investigational device exemption (IDE) study in the VICTORY AF clinical trial.

"The GOLD AF Registry will give us the opportunity to further evaluate and uncover best practices for treating patients with Phased Radiofrequency technology," said L.V.A. Boersma, M.D., cardiologist at St. Antonius Ziekenhuis Nieuwegein, The Netherlands. "We'll be able to review data - in a very large patient cohort - on the PVAC GOLD catheter, which maps, ablates and validates pulmonary vein isolation quickly. Pulmonary vein isolation is a clinically effective therapy for treating symptomatic AF patients, and the goal of the PVAC GOLD catheter is to allow physicians to effectively isolate the veins."

The GOLD AF Registry will assess treatment by PVAC GOLD ablation of patients with paroxysmal (occasional) or persistent AF, lone AF or AF with underlying disease, and provide data on acute and mid-term success rates, as well as other procedural details and patient characteristics. It will enroll up to 1,000 patients at 50 sites in 11 countries. Patients will be observed for 12 months following a Phased RF procedure.

The catheter features an over-the-wire design and an anatomic shape to help physicians safely position and stabilize the catheter in different patient anatomies. A forward-tilted array helps physicians find optimal placement that is designed to improve uniformity of contact with the tissue. Following ablation, the catheter is capable of verifying PV isolation through its ability to pace and map.