Researchers analyzed the national Pediatric Health Information System database from 2005 to 2015 to see which neonatal ECMO patients were readmitted in the first 30 days after discharge and in the first year. 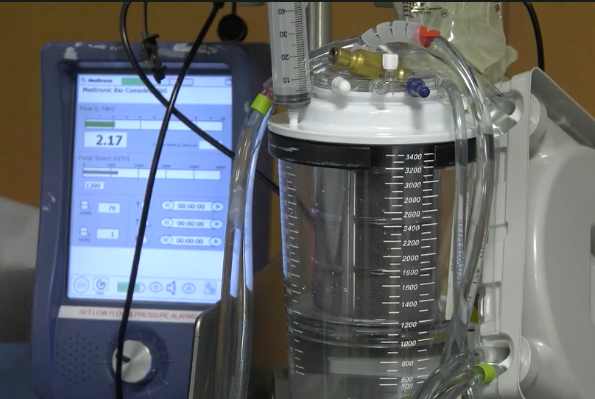 February 8, 2022 —  Extracorporeal membrane oxygenation (ECMO) is a lifesaving treatment for critically ill neonates. But there has been little data published on which of these patients are more likely to be readmitted to the hospital later on.

Recently, Children’s Hospital Los Angeles researchers shed new light on this area. A study, led by Ashwini Lakshmanan, MD, MS, MPH, Section Head of Epidemiology and Outcomes for the Fetal and Neonatal Institute, found that neonatal ECMO patients who also had cardiovascular or gastrointestinal conditions were at greater risk for readmission within the first year of their initial discharge. In particular, the team found that patients who had a gastrostomy (G-tube) had the highest risk for readmission.

“While this was a retrospective study, the findings help highlight which ECMO patients are at increased risk and therefore could potentially benefit from additional educational support or care coordination,” said Lakshmanan, Director of the Laboratory for Fetal & Neonatal Healthcare Research at Children’s Hospital Los Angeles.

Researchers analyzed the national Pediatric Health Information System database from 2005 to 2015 to see which neonatal ECMO patients were readmitted in the first 30 days after discharge and in the first year. The data included 6,990 neonates who had received ECMO. Of those patients, 58% survived to discharge. Among survivors, readmissions were common—with 54% returning to the hospital within the first year.

Overall, 21% of patients were readmitted within the first 30 days. Among those with cardiovascular conditions, though, that number was twice as high, with 42% returning to the hospital within the first month.

“Babies who need ECMO today are an extremely high-risk population, much more so than 20 years ago,” said Rachel Chapman, MD, Associate Division Chief of Neonatology and Director of the Neonatal ECMO Program, who was a co-author on the study. “We have many therapies now that we use instead of ECMO. That means that the patients who end up needing ECMO are a much sicker and higher-risk group than in the past.”

Children’s Hospital Los Angeles has one of the largest neonatal ECMO programs in California. The Fetal and Neonatal Institute also has a robust health services research team, which includes Health Economist Cynthia Gong, PharmD, PhD, and Leah Yieh, MD, MPH, a neonatologist with expertise in cost-effectiveness analysis and resource utilization. Both were co-authors on the paper.

“The overarching goal of our research is to continually search for ways to enhance care for the complex babies we treat,” said Lakshmanan. “Part of that involves finding ways to determine which patients and families could potentially benefit the most from additional resources.”

Chapman added that optimizing care goes beyond an infant’s initial hospitalization. “We’re really thinking about the long journey in terms of preparing families for bumps in the road,” she says. “We want to give them the best tools and support possible to navigate those challenges and create the healthiest possible future for their baby.”

The study was published online last May in the Journal of Perinatology. The first author on the study was Ashley Song, now a postdoctoral fellow at Johns Hopkins University. Additional co-authors were Michael Fenlon, MD; and Lorraine Kelley-Quon, MD, and Philippe Friedlich, MD, MSEpi, MBA, from Children’s Hospital Los Angeles. 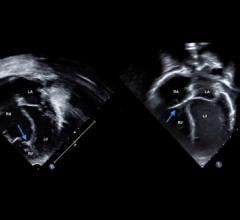 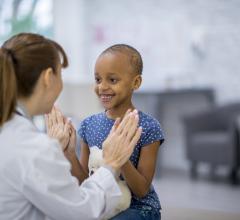 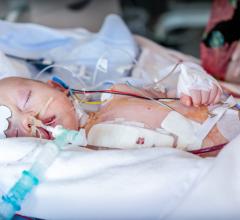 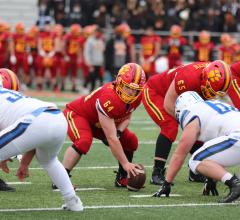 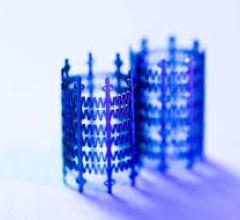 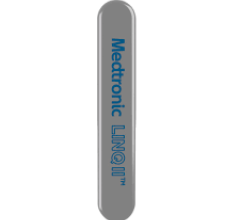 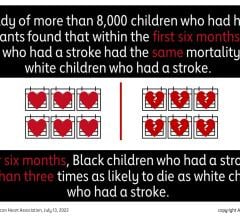 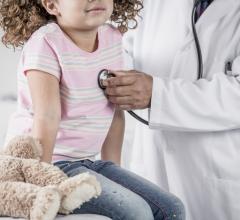 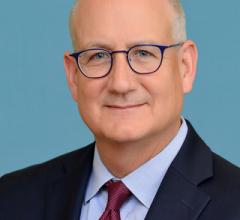 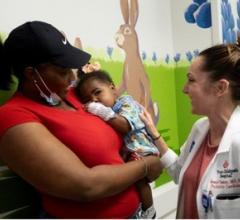