"The patients enrolled in this study are at high risk for limb loss and death and have no usual treatment options with bypass or catheter-based techniques,” Iafrati said. “Although the 48 patient randomized, double blinded, pilot trial (RCT) was aimed at determining the safety of this approach and not powered for efficacy, as will be the pivotal trial, the data suggested that there are benefits in terms of limb salvage, pain relief, and quality of life. If the pivotal study confirms these findings this would be a dramatic affirmation of the role of autologous (patient's own bone marrow stem cells) cellular therapy in critical limb ischemia. BMAC therapy is so much faster, less invasive and less expensive than traditional vascular interventions, that if proven efficacious will certainly result in an immediate change in the standard of care for patients with end stage peripheral vascular disease."

The pivotal study will enroll 210 patients with data analysis after the last subject has completed six months of follow-up. The company anticipates that enrollment should begin early in the second quarter of this year.

Critical limb ischemia is a persistent and relentless problem where people feel pain at rest with or without tissue damage. CLI has an annual incidence of 500-1,000 cases per million. It severely impairs patients' functional status and quality of life, and is associated with an increased cardiovascular mortality and morbidity. The prognosis of CLI is poor. Even when patients are candidates for current revascularization therapies such as angioplasty or bypass surgery, these therapies are commonly accompanied by significant morbidity and mortality risk. The outcomes are uniformly poor in patients who are not candidates for conventional therapies, as was the case in the patients enrolled in this clinical trial. These patients are afflicted with intractable pain and a very high risk of limb loss and/or death.

To put this into perspective, a recent consensus document developed by over 16 vascular societies stated: “Observational studies of patients with CLI who are not candidates for revascularization suggest that a year after the onset of CLI, only about half the patients will be alive without a major amputation, although some of these may still have rest pain, gangrene or ulcers. Approximately 25 percent will have died and 25 percent will have required a major amputation. Their prognosis is in many ways similar to that of some malignancies."

Although autologous cell therapy has been studied as an innovative treatment option for CLI, previously published non-RCTs did not use a rapid, point-of-care method for processing the cells therefore making widespread adoption of the therapy problematic.

The pilot trial utilized the BMAC system, which processes the cells in 15 minutes in the operating room. A unique feature of both the upcoming pivotal trial and the preceding pilot trial was that it compared the relative effectiveness of the BMAC to a control injection of a placebo and detailed the safety profile of the device and the technique. Neither the subjects nor the investigators know which material was being injected.

The Harvest BMAC System is a simple-to-use, 15-minute, point-of-care process that has been used in the treatment of about 50,000 patients to date. The system concentrates the cellular composition of the patient's bone marrow, which contains the patient's own stem cells. 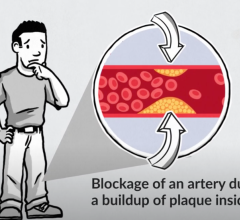 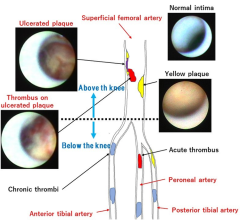 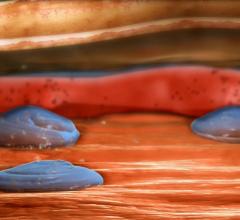 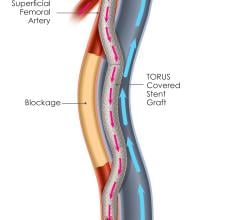 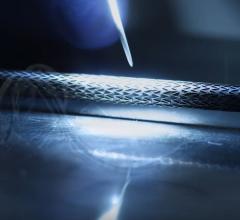 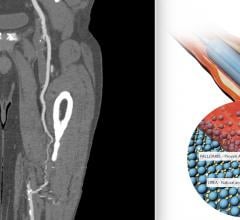 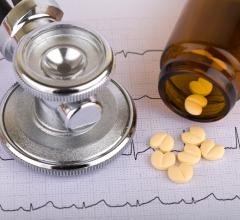 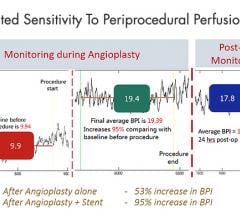 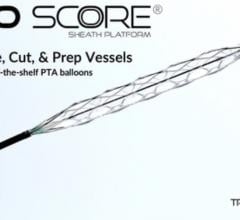 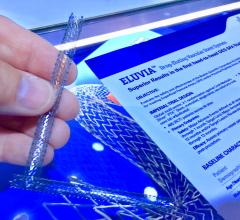