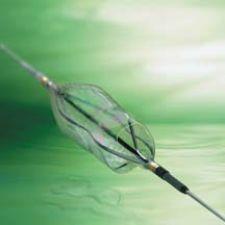 Engineered specifically for the carotid artery, Xact’s closed-cell, tight-mesh design allows for a high coverage area and better conformity to the carotid artery, reducing the release of plaque as well as the potential for snagging upon removal.
The Emboshield is designed to both remain in place during the procedure and float freely on the guidewire used to deliver the stent, allowing physicians to concentrate on stent delivery, potentially decreasing formation of embolic debris. 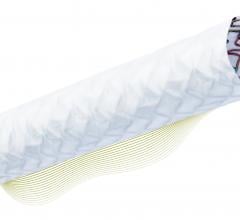