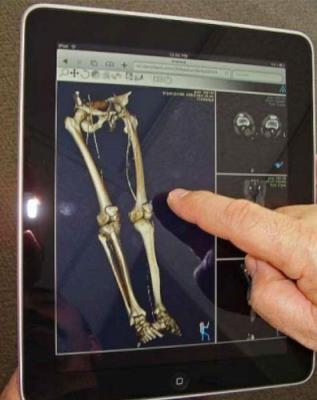 February 18, 2014 — Claron Technology will debut at HIMSS 2014 enhancements for a streamlined image and video upload for both mobile devices and desktop PCs. This will add functionality to its family of Nil universal, zero-footprint viewers.

The technology requires a browser only, not installation of an app or engine. The technology supports mobile devices and allows zero-footprint upload of both digital imaging and communications in medicine (DICOM) and non-DICOM data from notebook and desktop computers.

At HIMSS 2014, Claron will also demonstrate plugin-free support for several video formats, including mpeg4, AVI and Quicktime. Nil also extends its non-DICOM support to include native raster formats, such as jpeg, png, tiff, bmp, PDF and others. It now also supports arbitrary binary objects within the record, including any Microsoft Office and audio file.

The original files are preserved in the Nil archive or can be obtained by companion archive systems through an API. This latest release of Nil also supports more integration with electronic medical record (EMR) systems, including Epic, for an image enabled patient record.

NilRead and NilShare can be integrated into any DICOM network and are available for hospitals, imaging groups or radiology practices. Nil uses highly optimized client-server communication to remain responsive even over connections with limited bandwidth and high latency, such as cellular 3G.

NilShare was introduced in 2010. Claron has been aggressively extending the functionality of the Nil family of viewers to cover both enterprise and diagnostic viewing. NilRead has been cleared for diagnostic image review by both the FDA and Health Canada. Claron is also seeking regulatory approvals in other regions. 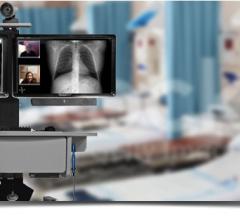 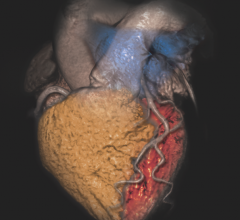 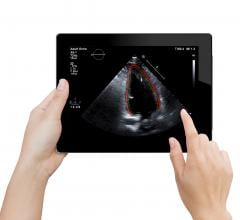 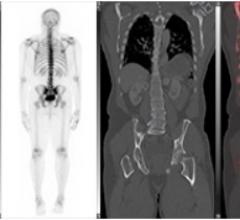 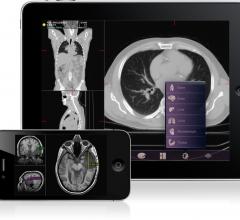 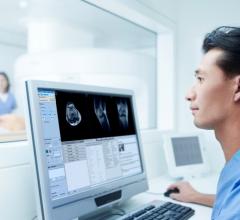 There is a basic need to share data outside of diagnostic imaging, and a CVIS should be able to simplify access.

Using the McKesson MCIR Web application, Peninsula Regional allows cardiologists, surgeons and medical imaging specialists to send and receive DICOM images via the Web, without the need for proprietary connections.