March 14, 2011 – A vascular graft for hemodialysis access has received the CE mark. The Gore Propaten vascular graft, from W.L. Gore and Associates, utilizes a covalent bonding technology to adhere heparin to the graft surface.

Arteriovenous (AV) grafts are used to create a conduit for repeated blood access during hemodialysis, allowing blood to be withdrawn from the body and cleansed when a patient has end stage renal disease (ESRD), commonly referred to as kidney failure. During the implantation procedure, a vascular graft is implanted through two small incisions in the arm. Once a tunnel is created under the skin, one end of the vascular graft is sewn to the artery and the other to the vein. Blood can then flow rapidly from the artery through the vascular graft into the vein, producing the higher flow rates needed for the hemodialysis process.

The Carmeda BioActive Surface (CBAS) activity has demonstrated long-lasting effectiveness in a clinical explant of up to three years after implantation. It allows blood flowing through the graft to resist thrombosis or clotting. The graft is composed of an expanded polytetrafluoroethylene (ePTFE) material with excellent handling properties and flexibility for ease of use.

The device has been used in lower extremity applications in the United States since 2006 and in Europe for more than 10 years, with a reported one-year primary patency in below-knee bypasses of 80 percent, compared with 66 percent for standard ePTFE and 81 percent for autologous vein bypasses. With more than 18,000 dialysis access implants worldwide, it is the only vascular graft of its kind on the market approved for hemodialysis access. Interim results of a prospective, nonrandomized study comparing it to a non heparin-bonded graft in high-risk patients for hemodialysis access application found that the Gore Propaten vascular grafts have a significant improvement of 20 percent in clot-free survival compared to the control group.

“This is forward progress in adding a new bioactive technology to address the graft failure mode of thrombosis. The Gore Propaten vascular graft has been successfully demonstrated in the lower extremities, and it is an exciting new option for hemodialysis use,” said Eric Chemla, M.D., consultant renal transplant and vascular surgeon, St. George’s Healthcare U.K. National Health Service (NHS) Trust.

The graft is now available in multiple configurations, including 4 – 7 mm tapers and integrated rings. The cross-sectional profile is reduced by approximately 24 percent when compared to an externally ringed vascular graft. 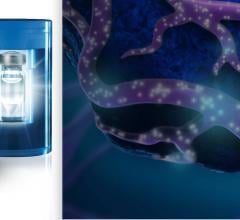 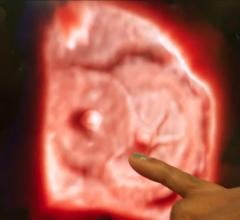 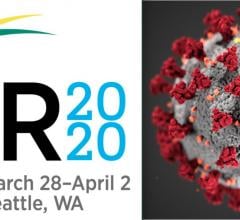 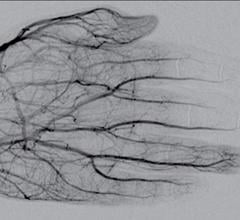 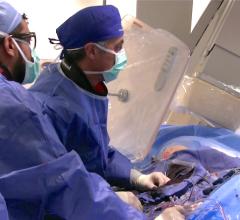 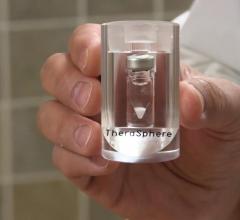 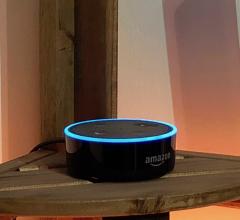 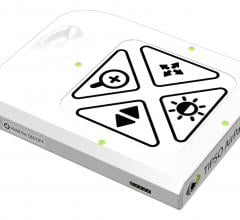 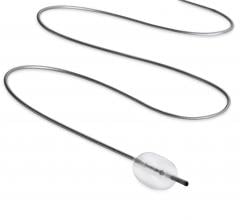 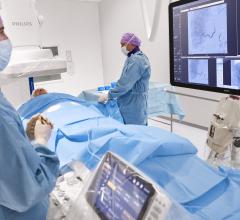