Bioresorbable Stents Are the Way of the Future 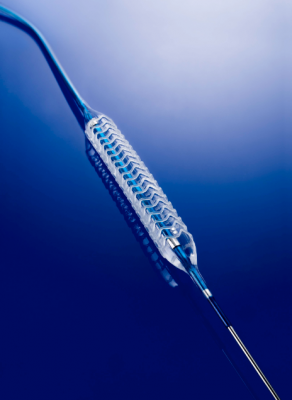