Editor’s Choice of Most Innovative Cardiovascular Technology at TCT 2013 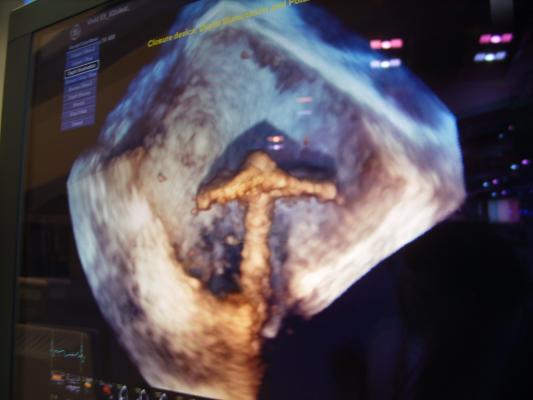 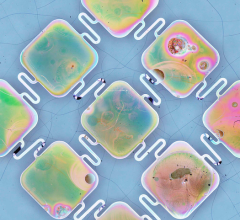 June 9, 2022 — Holes help make sponges and English muffins useful (and, in the case of the latter, delicious). Without ... 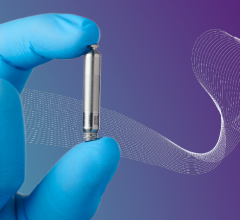 April 5, 2022 — Abbott announced that the U.S. Food and Drug Administration (FDA) has approved the Aveir single-chamber ... 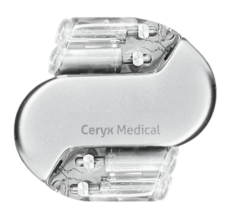 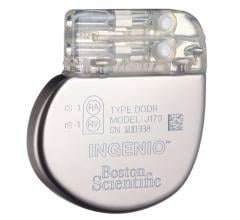 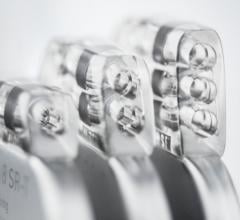 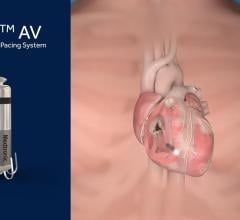 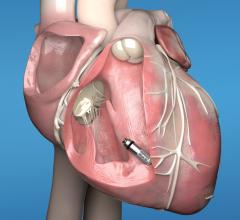 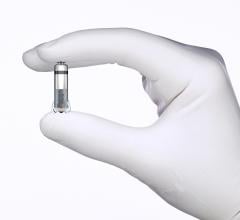 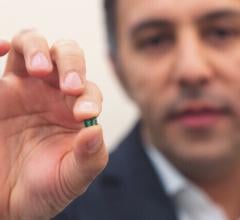 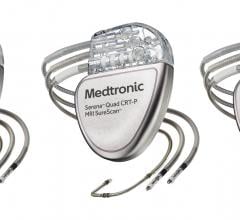