Results of the HYBRID Trial Presented at TCT 2013

November 4, 2013 — A hybrid approach to treating coronary artery disease that involves a hybrid procedure combining a minimally invasive bypass surgery with percutaneous coronary intervention (PCI) was found to be feasible and safe in a clinical trial. This is the first randomized study of the technique. These findings were presented at the 25th annual Transcatheter Cardiovascular Therapeutics scientific symposium (TCT 2013).
Hybrid coronary artery revascularization (HCR), as studied within this trial, combined a minimally invasive left internal mammary artery bypass grafting to the left anterior descending artery (LAD) with percutaneous coronary intervention (PCI) with drug-eluting stent (DES) implantation to other coronary arteries. Due to the lack of data from large, prospective, randomized trials comparing HCR with standard surgical revascularization, HYBRID was designed as a feasibility study to assess the safety and efficacy of HCR in patients with multi-vessel coronary artery disease referred for standard coronary artery bypass grafting (CABG).
Two hundred consecutive patients, with angiographically confirmed multi-vessel coronary artery disease (CAD) involving the LAD and a critical (> 70 percent) lesion in at least one major epicardial vessel (except LAD) amenable to both PCI and CABG, were randomized in a one-to-one fashion to HCR or standard surgical revascularization.
The primary objectives of this trial were to investigate the feasibility and safety of HCR. The feasibility assessment was defined both as the percentage of patients in the hybrid group that had a complete HCR procedure according to the study protocol and a percentage that had to be converted to standard CABG. The safety endpoint was the occurrence of major adverse cardiac events (MACE) such as death, myocardial infarction, stroke, repeat revascularization or major bleeding within the 12-month period after randomization.
In the trial, 93.9 percent of the patients in the hybrid group had the completed HCR procedure and 6.1 percent were converted to CABG.
At one year, 92.2 percent of the CABG group and 89.8 percent of the hybrid group were free from MACE. No strokes were reported in either group. The rate of death was 2.9 percent in the CABG group and 2.0 percent in the HCR group.
“This first randomized pilot study on hybrid coronary revascularization shows promising feasibility and safety results supporting the idea of hybrid coronary revascularization in patients with multi-vessel disease,” said Michal Hawranek, M.D, Ph.D., on behalf of the investigation team at the Silesian Center for Heart Disease, Zabrze, Poland.
For more information: www.crf.org 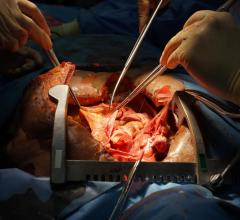 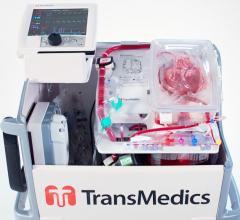 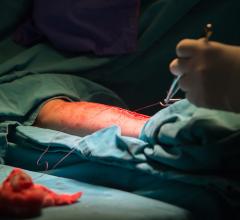 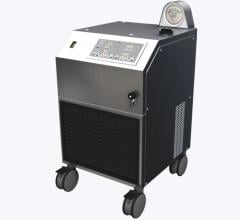 February 27, 2020 — The U.S. Food and Drug Administration (FDA) sent a safety communication this week to healthcare to ... 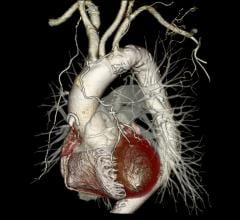 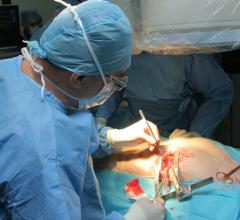 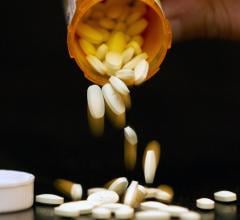 August 22, 2019 — The amount of opioids prescribed for patients after heart and lung surgery has a direct relationship ... 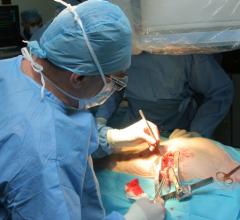 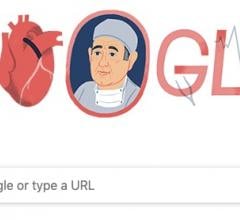 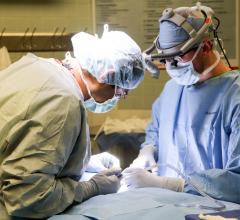 May 3, 2019 — Coronary artery bypass grafting (CABG) surgery may be the best treatment option for most patients with ...