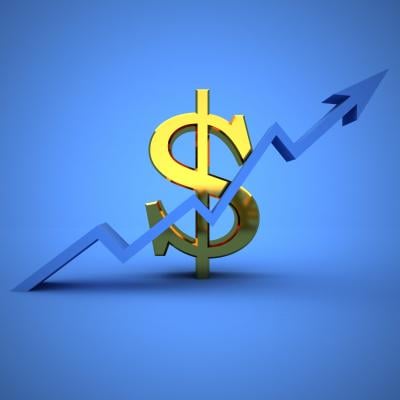 September 26, 2013— Medicare expenses for patients with acute myocardial infarction (AMI, heart attack) increased substantially between 1998 and 2008, with much of the increase coming in expenses 31 days or more after the patient was hospitalized, according to a study published by JAMA Internal Medicine, a JAMA Network publication.

Researchers examined Medicare expenses for AMI in part because of large budget deficits in the United States and the high cost of caring for Medicare beneficiaries, according to the study background.

Researchers found a decline in the number of hospitalizations for AMI, but overall expenses per patient increased by 16.5 percent (absolute difference, $6,094). Of the total increase in expenses, 25.6 percent was for care within 30 days of the date of hospitalization and 74.4 percent was for care one month to one year after. Medicare spending per patient increased by $1,560 within the first 30 days after hospitalization and by $4,535 within 31 to 365 days. Expenses for skilled nursing facilities, hospice, home health agencies, durable medical equipment and outpatient care nearly doubled 31 days or more after hospital admission, according to study results. Results also show mortality within one year of an AMI declined from 36 percent in 1998 through 1999 to 31.7 percent in 2008.

The authors suggest that although Medicare’s current bundled payments may limit spending for patients with AMI within 30 days of the episode, they do not contain spending beyond 30 days, which accounted for most of the expenditure growth.

“This growth in the use of health care services 31 to 365 days after an AMI challenges efforts to control costs. A potential approach is to extend bundled or episode-based reimbursements to periods beyond 30 days,” the study concludes.

In an invited commentary, Ashish K. Jha, M.D., M.P.H., of the Harvard School of Public Health, writes: “Likosky and colleagues report on patterns of care and spending for Medicare beneficiaries hospitalized for an acute myocardial infarction (AMI).”

“The study by Likosky et al, as well as other recent evidence, should be a wake-up call for federal policy makers. Most of Medicare’s current efforts to curtail unnecessary spending, including readmissions and bundled payments, are focused on the first 30 days after admission; only a few programs extend the focus to 90 days,” Jha continues.

“The study by Likosky et al is a timely reminder of the importance of research and data for policy making. Refocusing on services following early post-acute services should be straightforward,” Jha concludes.