“Pending FDA approval, we remain on track to launch the IN.PACT Admiral drug-eluting balloon in the United States during the second half of calendar year 2015,” said Tony Semedo, president of Medtronic’s Endovascular Therapies business. “In the meantime, we will continue working with leading healthcare providers and researchers around the world to amass clinical and economic evidence to support the global adoption of this innovative medical technology as an important addition to the treatment options for peripheral artery disease in the lower extremities.”

The ongoing global clinical program of IN.PACT drug-eluting balloons for the treatment of peripheral artery disease (PAD) in the lower extremities includes 24 studies involving more than 4,200 patients at approximately 230 sites worldwide. A combination of physician-initiated and company-sponsored studies, the program will fully characterize the safety and efficacy of these combination devices in a variety of peripheral vascular beds, including below-the-knee arteries.

Medtronic’s PMA application for the IN.PACT Admiral drug-eluting balloon will include clinical data from the IN.PACT SFA I and SFA II pivotal studies, the IN.PACT SFA II pharmacokinetics (PK) study, and the IN.PACT Global study, which have enrolled a total of more than 1,000 patients to date.

IN.PACT drug-eluting balloons feature a proprietary coating called FreePac that is a formulation of the antiproliferative drug paclitaxel and the biocompatible excipient urea, which facilitates rapid absorption of the drug into the vessel wall.

The treatment of PAD varies by stage of progression and other factors, with lifestyle modifications aimed at risk factor reduction recommended for all stages. Drug-eluting balloons represent a relatively recent addition to the procedural approaches, which also include atherectomy, balloon angioplasty and stenting. In cases involving especially long lesions, bypass surgery can create a new route for blood flow around the diseased artery. 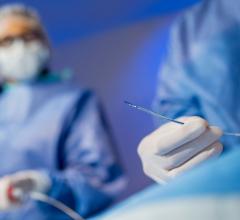 The Philips Stellarex low-dose paclitaxel drug-coated balloon prior to insertion in the cath lab. 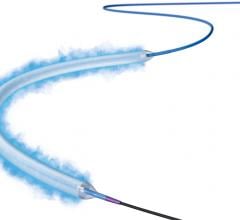 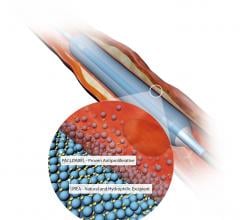 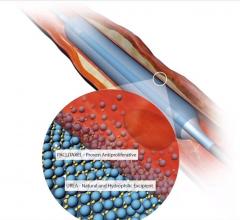 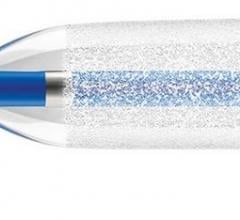 The Philips Healthcare Stellarex drug-coated balloon (DCB). It is cleared for use in peripheral vessels and treatment of failing AV access. 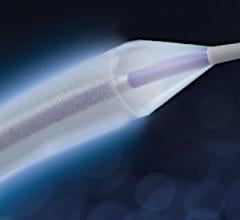 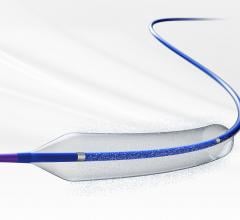 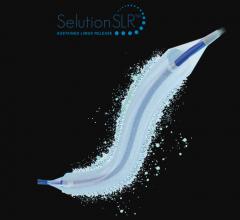 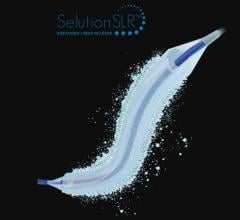 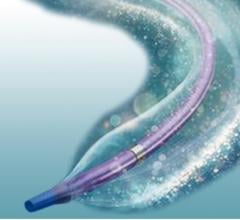