The Evena Glasses device can be used in cath labs to visualize the blood vessels up to 10 mm under the skin for easier vascular access. A clinician wearing the glasses can clearly visualize the vessels as dark lines on the skin and immediately visualize vessel patency and extravasation/infiltration. 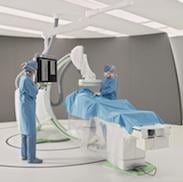 The Siemens Artis One Is designed to fit within a 269-square-foot room, has an installation time of four days and uses 20 percent less energy consumption than previous generations of Siemens angiography systems. 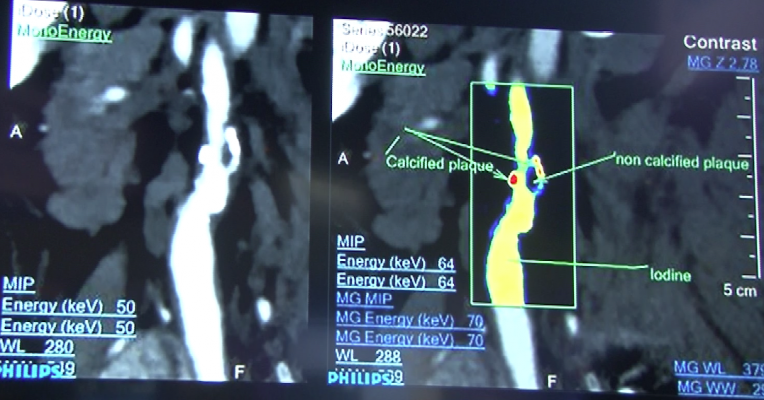 Philip's IQon spectral CT system can identify the atomic number of iodine and calcium from photons on the scan and overlay a color map showing the chemical composition of materials inside the body. This image shows a traditional grayscale Hounsfield image of a vessel and the right image shows a spectral version with color-coded iodine and calcium. 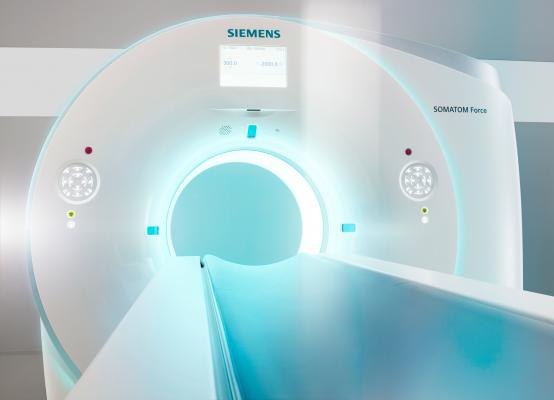 Siemens new Somatom Force dual-source CT system is so fast it can image the adult chest in a second, eliminating the need to breathhold, and freeze a human heart pumping at 90 beats per second by merging the two imaging chains to create a 50 cm (nearly 19.7-inch) field of view. 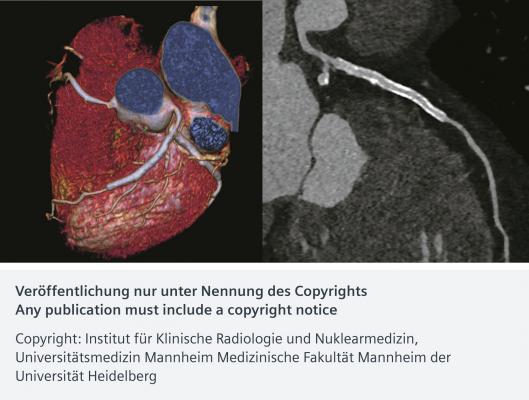 Professor Michael Teistler, Ph.D., uses an Xbox controller to quickly manipulate a 3-D cardiac CT scan with one hand. The technology may have application in the cath lab or hybrid OR to aid in procedural navigation of the anatomy, especially during complex procedures. 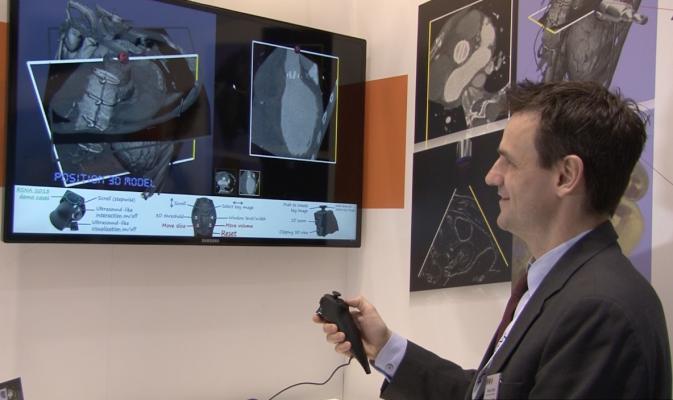 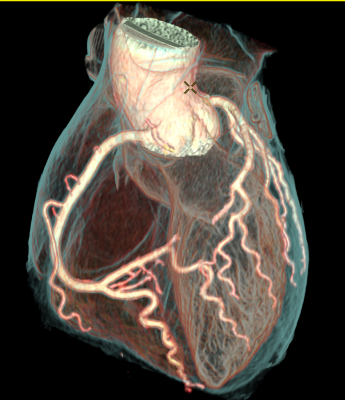 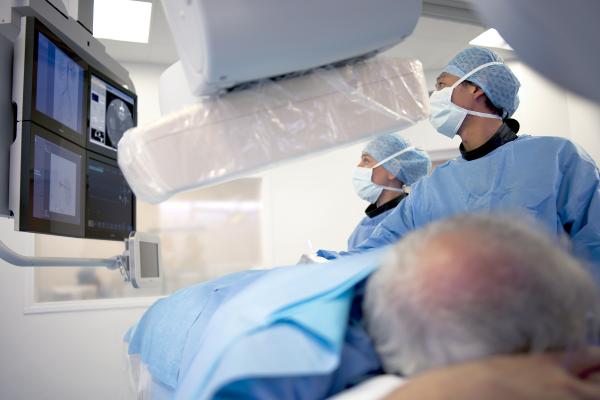 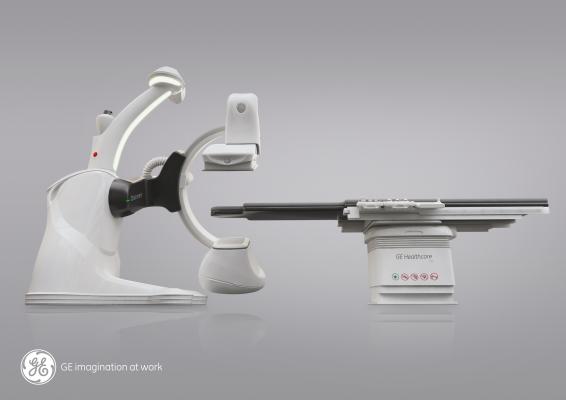 For a video overview of the key trends and latest technologies at RSNA 2013, watch the video of the Editor’s Choice of the Most Innovative New Technologies.

Editor’s note: Greg Freiherr has reported on developments in radiology since 1983. He runs the consulting service, The Freiherr Group. Read more of his views on his blog at itnonline.com. 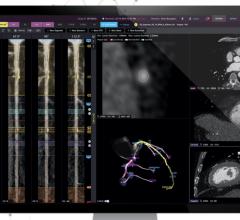 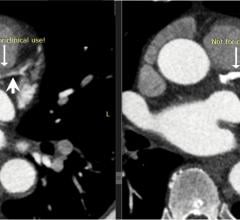 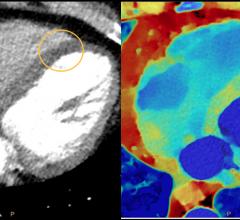 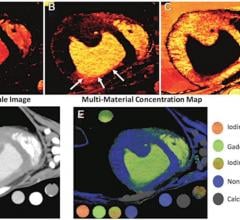 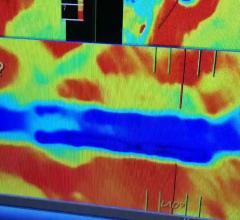