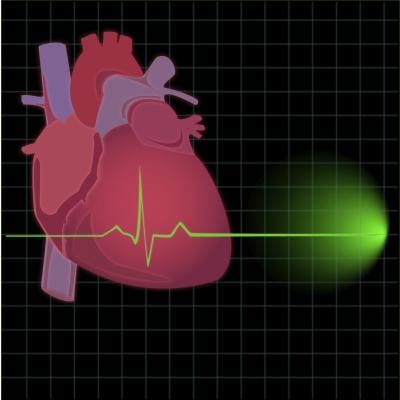 April 10, 2014 — The 2014 Guideline for the Management of Patients With Atrial Fibrillation includes recommendations for an increased use of radio frequency (RF) ablation in the treatment of non-valvular atrial fibrillation, the addition of three new anticoagulants to treatment options, a diminished role in the use of aspirin and a more comprehensive risk calculator.

Released by the American Heart Association (AHA), American College of Cardiology (ACC) and Heart Rhythm Society (HRS), in collaboration with the Society of Thoracic Surgery (STS), the document incorporates new and existing knowledge derived from published clinical trials, basic science and comprehensive review articles, along with evolving treatment strategies and new drugs. The guideline supersedes the “2006 ACC/AHA/ESC Guideline for the Management of Patients With Atrial Fibrillation” and two subsequent focused updates from 2011.

The document contains the most updated consensus of clinicians with broad expertise related to atrial fibrillation and its treatment, including adult cardiology, electrophysiology, cardiothoracic surgery and heart failure.

According to the writing committee's chair, Craig T. January, M.D., Ph.D., professor of medicine in the division of cardiovascular medicine at the University of Wisconsin-Madison, a fellow of the ACC, and a member of the AHA and HRS, the document contains four new significant recommendations. Among these are to use a more comprehensive thromboembolic risk calculator, the CHA2DS2-VASc calculator, to estimate a patient's risk of having a stroke. "Most previous guidelines used a simpler risk calculator," January said. "We recommend a more detailed risk calculator that provides more information."

Regarding treatment, the new guideline diminishes the role of aspirin. In the previous document, treatment protocols called for clinicians to prescribe aspirin to patients with atrial fibrillation who had a low stroke risk. "But data showing that aspirin decreases stroke risk is weak," said January. The new guideline also includes recommendations for the use of three new anticoagulants for non-valvular atrial fibrillation that have entered the marketplace within the last two years. Previously, the only recommended anticoagulant was coumadin (warfarin). Now, the guideline recommendations include using dabigatran, rivaroxaban and apixaban as well.

"Because what we say in the guideline can affect how a drug is used, we were careful to be even-handed and evidence-based in presenting new drugs," January said. "Our goal was to provide useful, non-biased information."

The guideline also includes a discussion of the basic science underlying atrial fibrillation, said January, who works broadly in the area of cellular mechanisms of cardiac arrhythmias, including mechanisms of drug effects and toxicity.

"The goal is to have a document that is useful to the practicing physician and makes sense," January concluded. "The writing committee worked diligently to ensure that the data, tables and figures were clear and easy to use."