February 28, 2013 — Specialists at Stony Brook Medicine’s Cerebrovascular and Stroke Center (CVC) are treating patients with a new generation of blood clot removal devices that show promise in successfully revascularizing stroke patients, including those with large vessel blockages. The Solitaire Flow Restoration Device and the Trevo device, approved by U.S. Food and Drug Administration (FDA) in 2012 to treat stroke caused by the sudden obstruction of a brain blood vessel (acute ischemic stroke) showed improved results over a previous standard and first generation clot-removal device in clinical trials.

“We have had excellent outcomes using these new devices,” said David Fiorella, M.D., Ph.D., a professor of clinical neurological surgery and radiology at Stony Brook University School of Medicine and co-director of the CVC. “In acute ischemic stroke, ‘time is brain,’ and in some cases just minutes matter. Therefore, restoring blood flow in an effective and timely manner is critical to the survival and recovery of stroke patients. These new devices enable us to quickly restore blood flow and retrieve the clot in most patients,” said Fiorella, who has performed some 30 procedures on stroke patients using the new devices.

“These blot clot removal devices are an important new component of our armamentarium against stroke,” said Henry Woo, M.D., professor of neurological surgery and radiology and co-director of the CVC, who has also used both devices in patient procedures. “Our center provides endovascular treatment for acute stroke 24/7, and by having the latest technologies to remove brain blood clots, and the expertise to perform endovascular procedures, our center remains on the cutting-edge against this life-threatening condition.”

According to the American Stroke Association, stroke remains the fourth leading cause of death and leading cause of adult disability in the United States. On average a stroke occurs every 40 seconds in the country, and someone dies from a stroke every four minutes. These statistics speak to the need to develop more effective drugs, devices and procedures to treat stroke.

Recent results of clinical trials reported in The New England Journal of Medicine (February 2013) about the use of first generation of blood clot removal devices in the endovascular treatment of acute ischemic stroke revealed that endovascular treatment does not result in better patient outcomes compared to standard drug treatments. Fiorella contends that while these trial results are important in the search for the best treatment protocols for acute ischemic stroke, the new devices and techniques are markedly better than those used to treat the majority of patients in these trials and may yet prove to be the most effective approach in select patients. Further research trials are being conducted at Stony Brook to investigate the efficacy of these newer, better devices in acute ischemic stroke.

The new devices that Stony Brook cerebrovascular specialists use to perform revascularization are expandable wire-mesh systems that collapse and are delivered into the brain blood vessels through small flexible tubes (microcatheters), which are guided from the groin to the brain. The devices open at the site of the clot, displacing the occlusion and immediately restoring blood flow to the brain. When the devices are withdrawn from the blood vessel, they take the clot with them, allowing the clot to be removed from the blood vessel.

“In many of the more severe stroke cases where the main arteries of the brain are blocked, intravenous medications are predictably ineffective, failing to open the occluded artery in 70 to 90 percent of the cases. Also, many patients are not eligible for intravenous clot busting medication because of their time of presentation, existing medical conditions, recent surgery or the medications they take, such as blood thinners,” he explained. “In these cases where intravenous medications are ineffective or contraindicated, endovascular treatments using these new devices offer patients the most promise.”

“I feel extremely good and am able to do the things I did before my stroke, and that includes taking care of my grandchildren and running road races,” said Michael Jezewski, 66, a retiree from Centereach, N.Y., who ran a five kilometer race just two months after his May 2012 stroke. “I believe that Dr. Fiorella’s procedure did save my life and contributed greatly to my quick recovery.”

Jezewski did not have a history of stroke and collapsed while at doctor’s appointment. He was rushed to Stony Brook where Fiorella performed endovascular treatment with one of the new devices within two hours of Jezewski’s sudden collapse. Jezewski’s symptoms started with fatigue and no feeling on the right side of his body, and then quickly progressed to paralysis and the inability to speak. Upon awaking from the clot removal procedure, the majority of his symptoms had completely resolved.

When Shelley Broven, 66, of Setauket, N.Y., began to feel dizzy and had a hard time speaking during her husband’s 70th birthday party in November 2012, friends called an ambulance from the restaurant. She was rushed to Stony Brook where Fiorella performed endovascular treatment with a new generation device.

“I don’t recall much of what happened after that incident, but within a week I was out of the hospital, beginning rehabilitation and feeling pretty good,” said Broven. “Each week I have more energy and can express myself more clearly,” added Broven, whose stroke resulted from a nearly completely blocked carotid artery that sent a blood clot into her brain blood vessels. 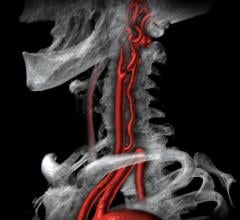 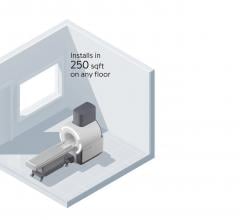 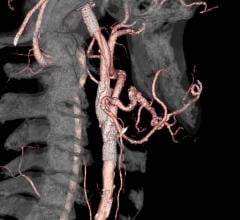 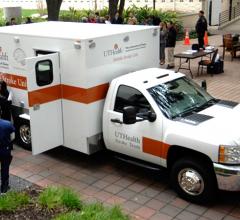 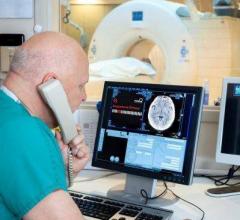 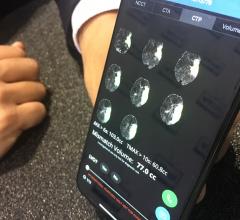 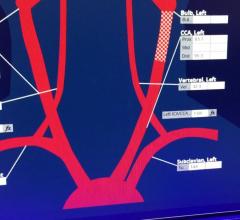 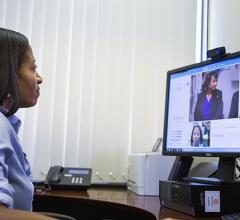 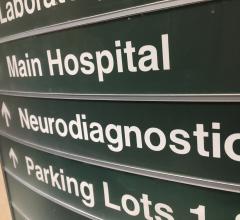 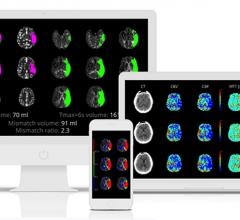