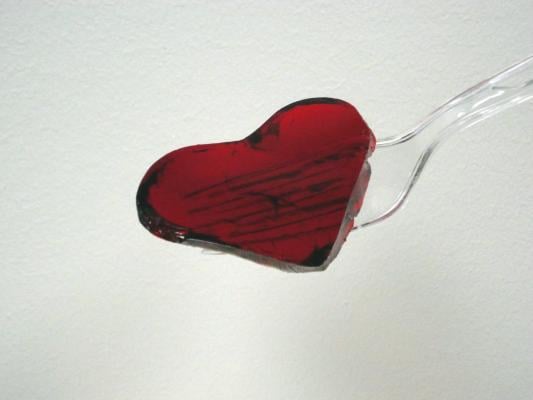 September 7, 2017 — Researchers at the European Society of Cardiology (ESC) Congress called for a reconsideration of global dietary guidelines in light of new late-breaking data presented from the Prospective Urban-Rural Epidemiology (PURE) on fat intake and cardiovascular risk and mortality. The study was presented at ESC and also published in the Lancet.

Findings from more than 135,000 individuals from 18 low, middle and high-income countries in the study show that high carbohydrate intake is linked to worse total mortality and non-cardiovascular (CV) mortality outcomes, while high fat intake is associated with lower risk.

For this analysis, consumption of carbohydrate, total fat and types of fat were recorded using country-specific, validated food frequency questionnaires, and associations were assessed with CV disease and mortality.

Among the 5,796 deaths and 4,784 major CV events over a median follow-up of  7.4 years, the researchers noted that carbohydrate intake in the highest versus lowest quintile was associated with a significant 28% increased risk of total mortality (hazard ratio [HR] 1·28; 95% CI 1·12-1·46, highest vs lowest quintile category, P≤0·0001) but not CVD risk.

Conversely, total fat intake in the highest versus lowest quartile was associated with a significant 23% reduction of total mortality risk, an 18% reduced risk of stroke, and a 30% reduced risk of non-CVD mortality.

The researchers also examined the impact of fats and carbohydrates on blood lipids in the same PURE study participants.

Consistent with other reports from Western countries, they found that while LDL (so-called “bad” cholesterol) increases with higher intakes of saturated fat, HDL (“good” cholesterol) also increases - so the net effect is a decrease in the total cholesterol/HDL ratio.

“Focusing on a single lipid marker such as LDL-C alone does not capture the net clinical impact of nutrients on cardiovascular risk,” Dehghan explained.

“For decades, dietary guidelines have focused on reducing total fat and saturated fatty acid (SFA) intake based on the presumption that replacing SFA with carbohydrate and unsaturated fats will lower LDL-C and should therefore reduce CVD events.”

But she said much of the evidence behind this approach has been from studies of Western populations where nutritional excess is a reality.

“PURE provides a unique opportunity to study the impact of diet on total mortality and CVD in diverse settings, some settings where over-nutrition is common and others where under nutrition is of greater concern,” she concluded.