The Bayer/Medrad Mark 7 Arterion angiographic injector is designed for better ergonomics, to be small, light-weigh and easy to use.

At RSNA 2011, Medrad (now Bayer) introduced the Mark 7 Arterion angiographic injection system. The system is much smaller, lighter-weight, more ergonomic and easier to maneuver than previous Medrad injectors. It also is easier to operate than previous models, requiring less time to position and set up. It has a clearly visible and intuitive user interface to guide the user through proper set-up, and highlights the information needed to perform injections.

This article served as an introduction for a comparison chart of specifications for contrast media injectors used for CT and angiography systems. The chart, Contrast Media Injectors, can be accessed at www.dicardiology.com/content/contrast-media-injectors. Access requires a login but it is free and only takes a minute to complete. 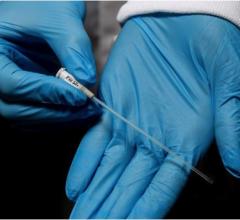 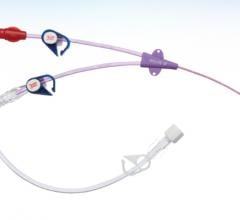 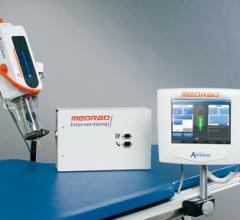 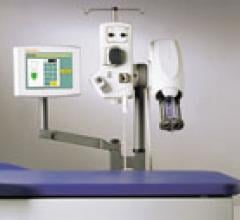