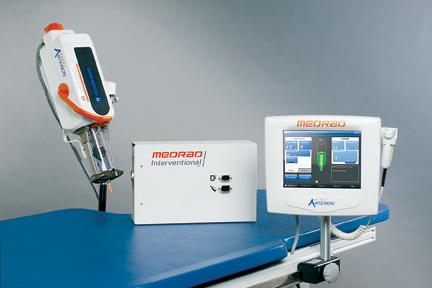 This article served as an introduction for a comparison chart of specifications for contrast media injectors used for CT and angiography systems. The chart, Contrast Media Injectors, can be accessed at www.dicardiology.com/content/contrast-media-injectors. Access requires a login but it is free and only takes a minute to complete.