Off-label use of closure devices speeds hemostasis following TEVAR, TAVR and pVAD use

There is no shortage of debate among interventional cardiologists over whether vascular closure devices should be used for standard cath lab procedures. However, some say these devices have a definite niche in areas where they were not originally intended but have found frequent off-label use because of their utility.

Some of these devices are as large as 24 French, and anything larger requires a surgical cut-down, said Chris Malaisrie, M.D., assistant professor of surgery, division of cardiac surgery, Northwestern University Memorial Hospital, Chicago. “You can’t just hold pressure on a hole that size,” Malaisrie explained. “I use the preclose technique for large bore access for TEVAR and TAVI. I currently use Abbott Prostar or Abbott Perclose Proglide off-label. I prefer the ProGlide, even though you need two of them to close.”

Another off-label application of these devices has been found when using percutaneous ventricular assist devices (pVADs), such as the Abiomed Impella or the CardiacAssist TandemHeart systems. The TandemHeart system uses cannula sizes up to 17 French.

He said cath labs at both Jesse Brown VA and UIC used closure devices on a regular basis for femoral access PCI in the past to speed patient ambulation and cut nursing time. However, he said both facilities have drastically reduced the need for these devices.

“Due to our high radial access volume, our closure device use has dwindled, but for the rare groin I’ll use Proglide,” Vidovich said. 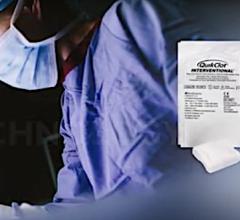 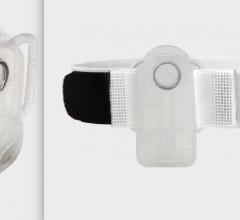 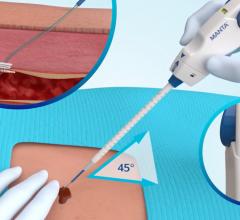 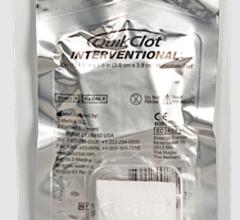 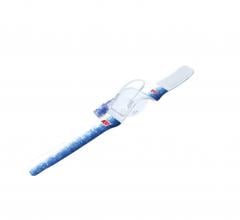 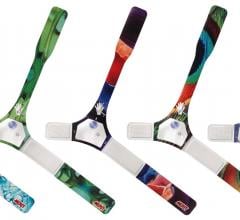 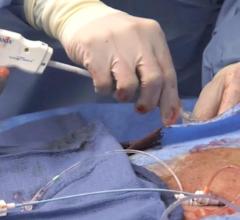 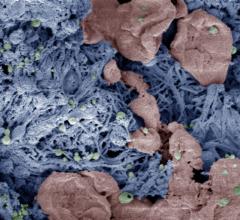